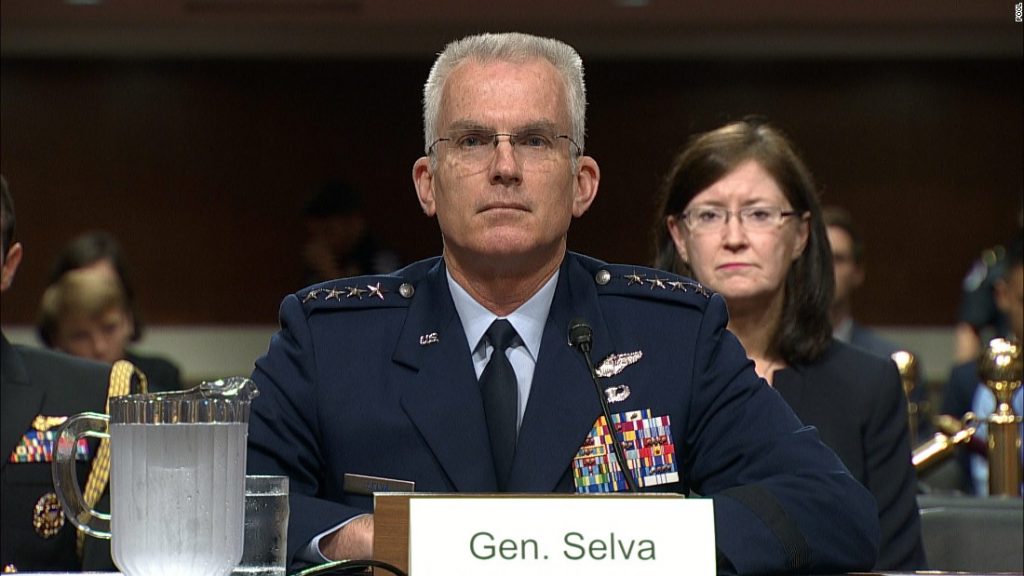 Retired General Paul Selva, former vice chairman of the Joint Chiefs of Staff, one of nearly 500 national security experts and former officials who signed a letter in support of Biden on Trump An open letter to America.

Selva was nominated back to the Joint Chiefs in 2017 after being appointed by President Barack Obama in 2015. As vice chairman, he was deeply involved in the country’s nuclear program, and his recently retired officers generally stay away from politics.

“Thanks to his disgusting attitude and his failures, our allies will no longer trust or respect us, and our enemies will no longer fear us. Climate change will continue unabated, just like North Korea’s nuclear program. It only harmed American farmers and manufacturers. ”

“Only the FDR and Abraham Lincoln are facing more monumental crises than the next president.”

Other signatures include retired Four Star General and former Army Vice Chief of Staff Peter Chiarelli and George W. Bush. Richard Armitage is a former Secretary of State who served in the Bush administration.

“At a time when our standing around the world is declining, when President Trump rejects the presidency and turns America into a mockery of the world stage, they know we need change, and we need a decisive change.” Said Rice about.

Retired Rear Admi who conducted the open letter at the event. Mike Smith said, “It’s time for us to restore American leadership.

“We really came together to send the message that voting for Joe Biden is the only option in November. He has leadership, he has integrity, he has experience, he has the empathy we need in the White House.” He said the letter was aimed at undecided voters.

See 2020 Presidential Election Polling
In CNN’s Jim Skitto book, “The Madman Theory: Trump Takes on the World,” A former senior official said Selva and other Pentagon officials were dumbfounded that the White House had proposed direct military action against Iran after some mortar shells struck in September 2018 near the U.S. embassy in Baghdad’s fortified Green Zone.