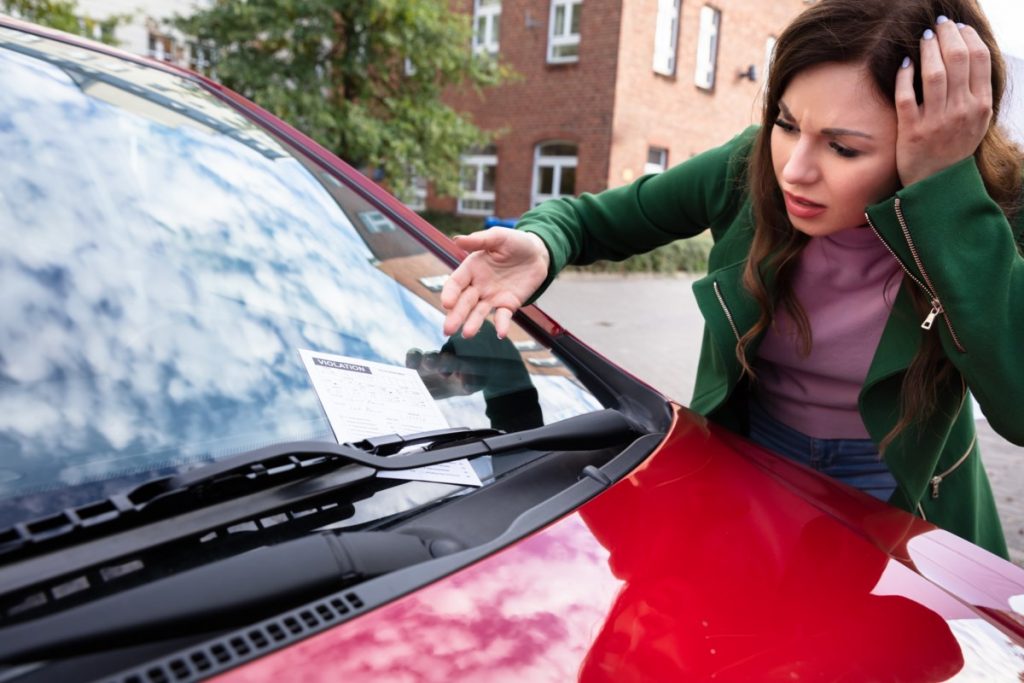 From November 1 to December 1 last year, the city hosted a pilot event in which parking fines (excluding accessible parking tickets) could be paid for by providing new toys worth or equivalent to Salt Transit’s annual stuff-a-bus fundraiser.

This is not a stellar response compared to other communities with similar programs.

The city of Orlea has provided more than 35,000 toys since launching its campaign in 2006.

Bradford West Guillimbury raises about $ 3,000 in toys each year, thus paying 15 percent of its tickets.

But the City of Salt Ste. Mary hopes the staff will take the idea here and Laming recommends that it continue indefinitely.

Meanwhile, city councilors will also be asked on Monday to side with Nastier on parking enforcement:

The City Council meeting on Monday will be televised live at 4:30 p.m.

READ  Tony Staffery has been appointed permanent CEO of Rogers