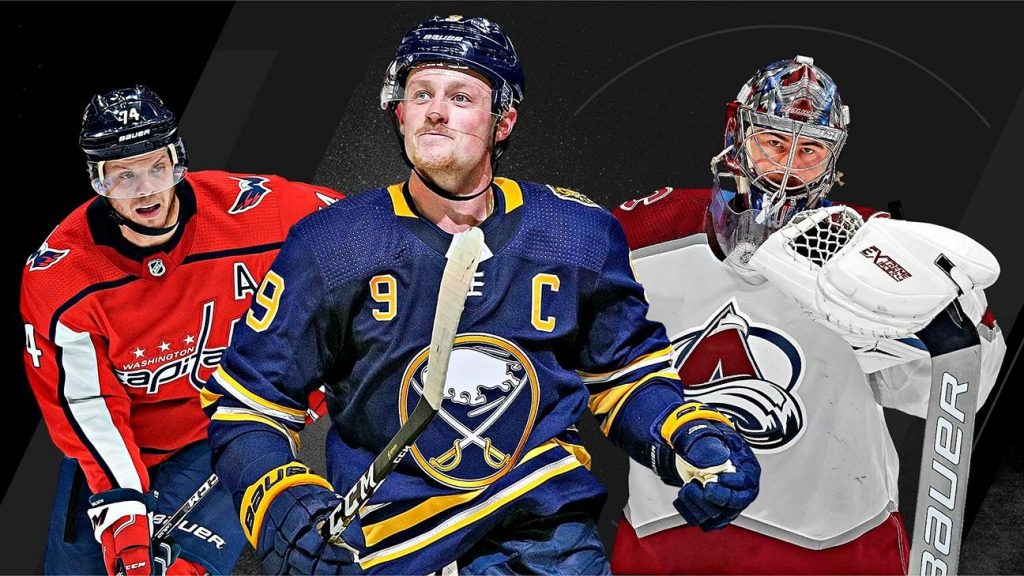 It’s been a strange and wild season that it was a very long distant imagination to think that the NHL 2019-20 season would be able to get finished, due to the coronavirus pandemic escalation globally which affected all the norms around the world.

However, the Tampa Bay Lightning and Dallas Stars have outlasted everyone and are the final two teams standing. No one will ever forget this historic 2019-20 season that will end without fans inside a bubble, and that’s what could also make this the hardest final ever to lose.

On Sept. 17, 2019 the Tampa Bay Lightning played their first pre-season game and dropped a 3-0 raucous on Carolina in the wake of an excellent season for the lightning stars. Exactly one year later, they punched their ticket to a Stanley Cup Final that will bring to an end that same time expanded 2019-20 season.

By the time the puck drops on Game 1, these two teams will have been separated from the outside world for 55 days, dating back to the end of July when the return to play plan came to fruition. It’s been a grind for more reasons than usual and now everything is on the line.

TTampa Bay arrives in the final as a long-held favorite at –650 so you would have to bet $650 to only win $100, while Dallas is a bit more of a surprise at +425, though they qualified as one of the top four teams in the West, so if you are a betting man and feeling lucky get a bonus and make some cash.

Given their success in recent years back, Tampa Bay dominance and consistency in this campaign do not come by as a surprise to see them on this stage they are currently at, but the Dallas Stars, though? They are a bit more unexpected, even though they were a Game 7 double overtime loss away from reaching the Western Conference Final a year ago.

The Dallas Star started the season with a 1-7-1 record, went through an in-season coaching change, struggled to score goals, and were always overshadowed in the Western Conference by the likes of St. Louis, Colorado, and Vegas. Then they went and beat two of those three in the playoffs and punched their ticket to their first Stanley Cup Final in 20 years.

The likes of Colorado Avalanche, Vegas Golden Knights and Nashville Predators have been showing the tenacity of a champion and their huge urge to become the champion of the National Hockey League in this campaign could not be overly emphasized, but the strength of the Dallas Stars and the consolidation of the Tampas Bay Lightning consistency is far beyond the reach of other top teams. 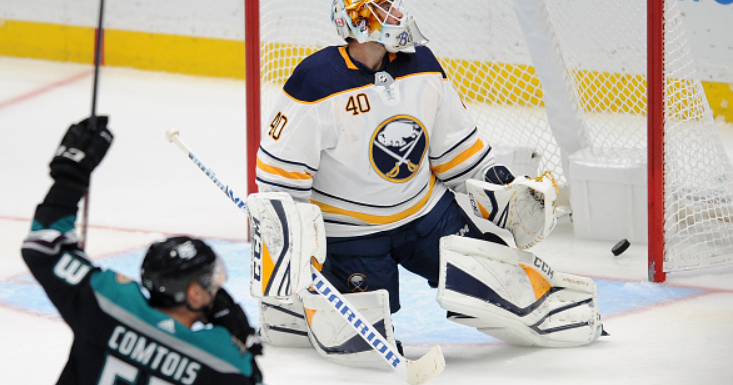 The Dallas Stars enroute to top

Although The Stars were the West’s No. 3 seed after the round robin, Dallas has been touted as something of an underdog for this campaign. The Stars had the 26th-ranked offence in the regular season, and if the return to play order was determined by standings points instead of points percentage, they would have had to go through the qualifying round. However, the Stars tenacity advanced past the Calgary Flames in six games and then met a Colorado Avalanche team that was among the favourites to win it all.

While defence was supposed to be Dallas’ strength, and generating offence a weakness, they managed to outlast the Avalanche and Dallas may have benefitted from the fact that Colorado was also without its starting netminder, but it was the second series in a row that Dallas averaged over three goals per game.

Heading into the conference final, Dallas was the second-highest scoring team in the playoffs behind only Colorado, which was one of the more surprising developments out of Rounds 1 and 2. But there they met a tougher defensive team in the Vegas Golden Knights, and the best goalie they had seen all playoffs in Robin Lehner.

Dallas’ goal output slowed, but Khudobin was spectacular and the advantage he gave the Stars was enough to lift them to a five-game series win that whipped past quicker than anyone anticipated.

But how surprised should we really be by this Stars team? In 2019, Dallas took the eventual Cup champion St. Louis Blues to Game 7 overtime in Round 2, and were a goal line save away from eliminating them.

Despite their teams lack of depth due to their star’s injury and health concerns, the Dallas Stars tenacity is somewhat heightened for the initial cup favourites. More importantly, all this is to say: there is a lot to like personnel-wise in Dallas and they all are completely bought into a defensive system first implemented by former coach Jim Montgomery and continued by Rick Bowness.

As respected as the Stars were as a defensive team before this run, they’ve proven they can keep up in a track meet with more offensively dynamic teams as well.

The Lightning journeyed to the final

The Tampa Bay Lightning is one of the popular picks to win the Cup at the beginning of this campaign, the Lightning were the East’s No. 2 seed after the round robin and have taken a fairly quick route to the final.

After being swept out in Round 1 of the 2019 playoffs by Columbus, Tampa was challenged right away in 2020 with a rematch against those same teams. An historic win in Game 1’s “August Epic” set the tone for a tightly contested series in which each game but one was decided by a single goal. But the Lightning rebounded from the previous campaign disappointment

Round 2 brought another familiar opponent in division rival Boston who didn’t show particularly well in the round robin. Tampa dropped Game 1, though, and faced their first trial of adversity in a Game 2 that was forced to overtime. It was a key moment and had the Lightning dropped the first two games against the Bruins, perhaps we’re writing about a different team right now. But Ondrej Palat‘s winner gave the Lightning a second wind, and they followed up with wins in Games 3 and 4 as well by a combined 10-2 score.

READ  Old is new at the fires

The conference final was the longest series Tampa has seen so far, and it was clearly advantageous for them to be so well-rested in Game 1. With the Islanders playing on short rest following a seven-game Round 2 series, the Lightning blew them away 8-2 in Game 1 and seemed on the way to another quick win. But the Islanders were much more themselves the rest of the way — tough on defence and not letting Lightning scorers get many quality opportunities.

The two teams exchanged wins in Games 2, 3 and 4, leaving Tampa with a 3-1 series lead and on the doorstep of the final. The Islanders, not going quietly, forced the final two games to overtime.

Though the Lightning had reached Round 3 four times in the past six years, this is their first shot at the Cup since 2015, when a younger core lost in six games to Chicago. The Lightning are catching no one by surprise being here. A big favourite, Tampa has stars at every position coupled with their consistency.

The two teams have gone through the slick of a game test and overcome, but their tenacity has been proven countless times this season. The NHL odds by SBR is tipping the Tampa Bay Lightning to be the champion of this expanded campaign of the National Hockey League.