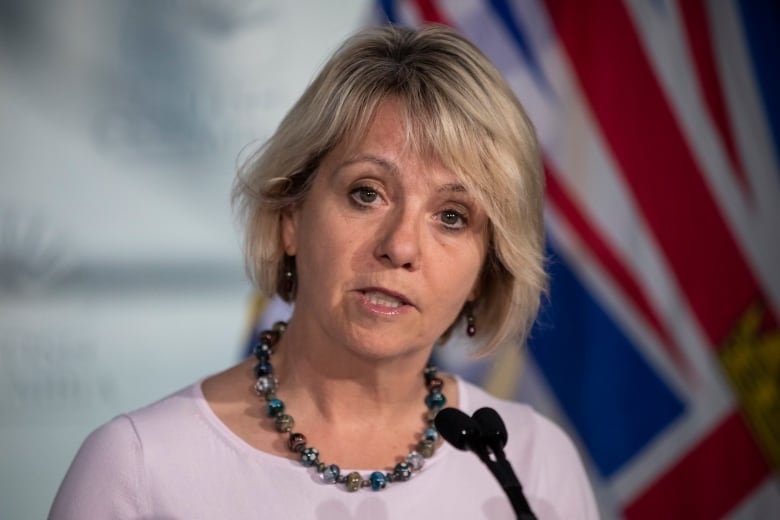 BC health officials on Tuesday announced 105 new cases and another death in Kovid-19 cases.

In a written statement, Provincial Health Officer Dr Bonnie Henry said there were 1,268 active cases of COVID-19 cases in BC, down nearly 200 from a week ago.

The single death, which occurred Tuesday in the Fraser Health area, reached a regional total of 234.

Public health is actively monitoring 3,337 people who are self-isolated due to COVID-19 exposure.

Henry announced that a new outreach has been confirmed at the Harrow Park Center long-term care center in Vancouver. This is not the first time he has had a West End Care Center COVID-19 prevalence.

Currently, there are 14 outpatients in long-term care or support-living facilities and three in intensive care facilities.

In a statement on Tuesday, Henry took some time to share some suggestions on how Thanksgiving should be this year.

“We had to change our special celebrations and meetings to keep the people we care about safe,” she said.

“The same approach we should celebrate Thanksgiving this year. Rather than traveling to see friends or hosting a big family dinner, make this year smaller and plan to actually connect instead.”

She says it’s a special time and we need to find new, safer ways to show our loved ones that we care.

BC extended its territorial emergency on Thursday, allowing health and emergency management officials to exercise extraordinary powers in the province’s pandemic response.

The new extension runs until October 13.

BC first declared a state of emergency in March after Dr. Henry declared a public health emergency.

Meanwhile, cases in Quebec and Ontario were the highest this week. Experts believe the numbers The surge there will continue In the next few weeks. These numbers have prompted some drastic measures in the most populous areas of the region.

READ  Mars Opposition 2020: How to see Mars against Earth next week? | Science | News