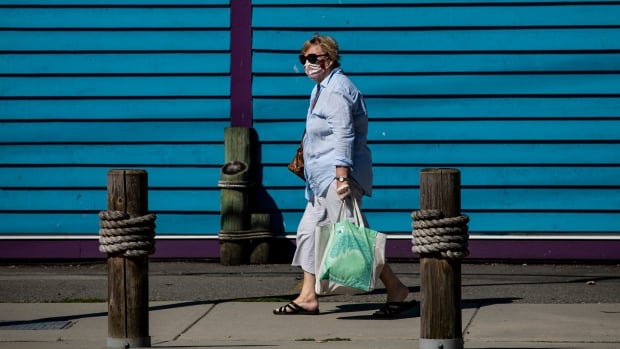 BC health officials on Wednesday announced 125 new cases out of Kovid-19 cases.

In a written statement, Provincial Health Officer Dr Bonnie Henry and BC Deputy Minister of Health Stephen Brown said there were 1,284 active cases of novel coronavirus infection in BC, down from 16 to 92 and 92 from Tuesday. A week ago.

Seventy-two were hospitalized and 21 were in intensive care. Hospitalizations, which are usually lagging behind the spikes and dips in new cases, have left 62 people hospitalized since last Wednesday.

The death toll in the province remains unchanged at 234.

Public Health is actively monitoring 3,202 people who are self-isolated due to COVID-19 exposure.

The positivity rate – divided by the number of COVID-19 cases detected in a single day by the number of tests completed that day – fell to less than two percent last week, up from more than seven percent in April.

Although experts say the positivity rate does not show everything, the low rate indicates it The increase in cases of BC has been at least temporarily reduced.

No new community outbreaks have been reported, although disclosure incidents are still being monitored throughout the province.

Henry and Brown said the British Columbians had reached the challenge of putting the curve where it needed to be.

“While it is not always easy to maintain an ongoing focus, now is the time for us to continue – to continue to support and care for each other through the efforts we make,” they said.

“Take some time to say thank you to the people at your local grocery store, contact your old lady to help clean up your garden, or send a note to a friend you have not seen in a while. All is well for us.”

A total of 9,138 people have tested positive and 7,591 have recovered since the outbreak began.