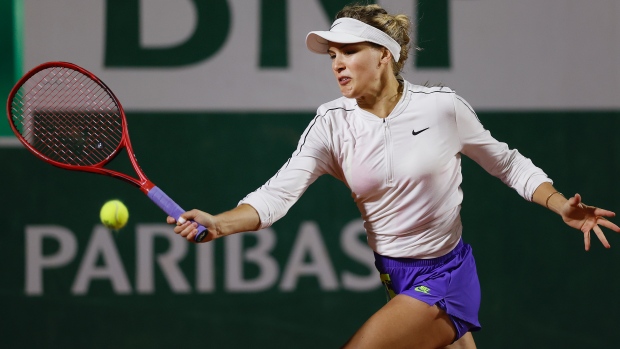 Paris – Eugene Bouchard of Canada advances to the third round of the French Open.

This is Bouchard’s first appearance in the third round of the Grand Slam since the 168th ranked player in the world won two matches at the 2017 Australian Open.

Bouchard, the former world number 5 who reached the Wimbledon final in 2014, has dropped in the rankings in recent years. But she has made some progress in recent months, reaching the final of an event in Istanbul before being given a wild-card at the French Open.

In the third round, Bouchard will face world number 54 Iga Switech of Poland.

Leila Annie Fernandez of Laval, Quelo lost to Diane Parry of France 6-2, 6-4 to Nina Stojanovic of Serbia and Jill Teachman of Switzerland.

READ  Kovid-19: All of Quebec is now in the Green Zone