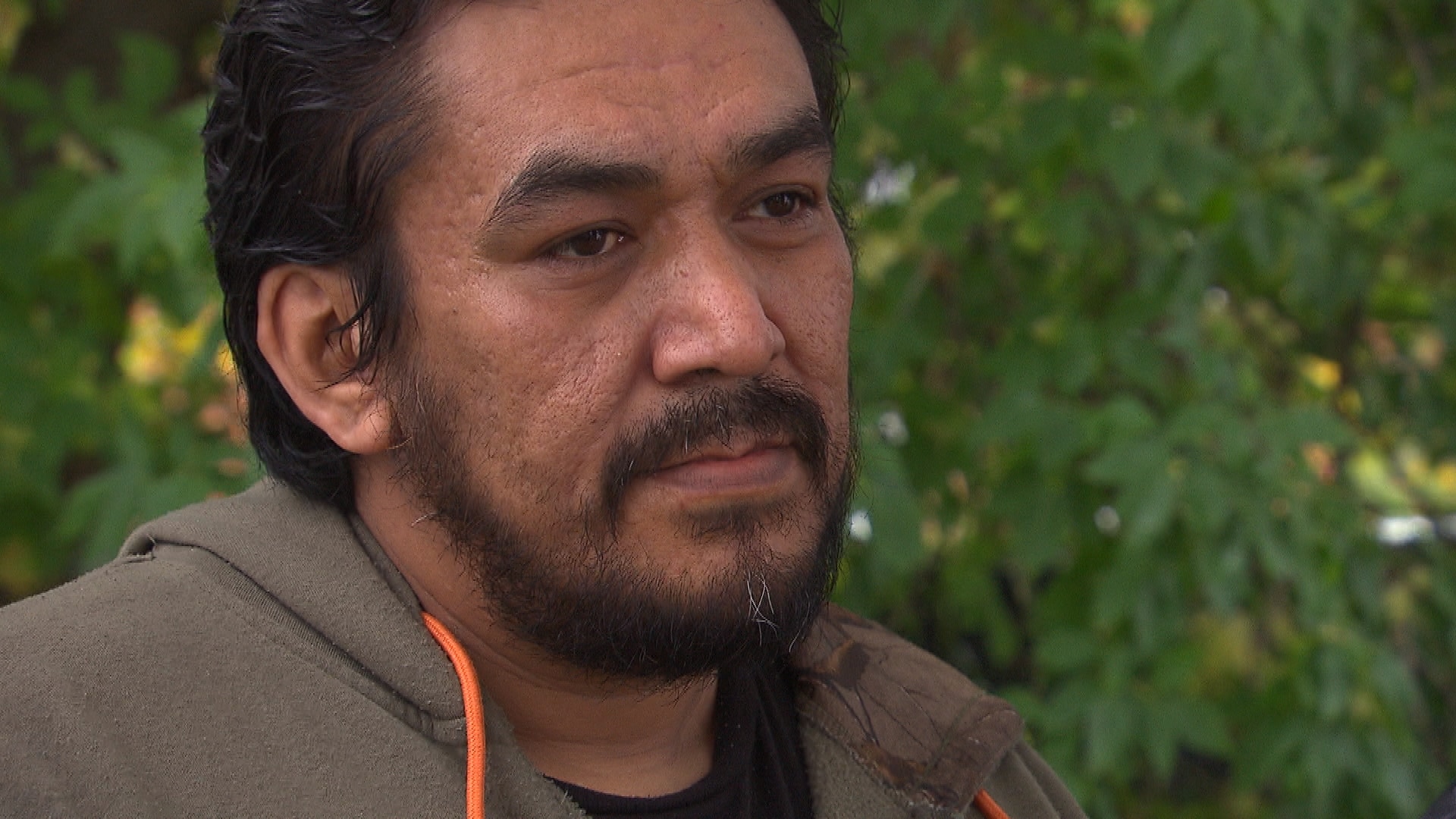 Pressure is mounting on the Quebec government to address the racism proven in the disturbing video recorded by Joyce Echoquan before Joliet died at the hospital, but the regional minister handling the file has kept a low profile for the past few days.

Sylvie de Amores, the regional minister in charge of home affairs, has been repeatedly criticized for her inaction since the Vince report, which Document discrimination Indigenous people face when receiving public services, it was revealed a year ago.

Opposition parties in the National Assembly have been criticized for not talking about D’Amors’ death and for not releasing a press release.

Today, she gave an interview to Radio-Canada’s afternoon radio show The 15-18. Host Isabelle Craig questioned why D’Amorse had not spoken directly to the media since his death on Monday.

“You probably don’t watch social media,” D’Amorse told Craig, who was in a vigil on Tuesday, expressed her condolences to the family and met with Health Minister Christian Dubey and Manawan Chief Paul-Emile Ottawa.

“It may be a different way of working than others, but I’m more aware of my presence with family.”

Dubey confirmed the meeting between his, D’Amorse and Chief Ottawa on the recommendations made in the Vince report on health care.

“We need to take the necessary steps to prevent a situation like Joyce Echoquan from happening again,” Dubey wrote.

Orderley, who attended Echoquan, was fired Thursday, the second health care worker to be fired since the video was released. A nurse was fired Tuesday.

READ  Symptoms after vaccination: "Vaccine does not give COVID-19"

Echoquan’s death is the subject of three investigations: two by the local health authority and one by a coroner’s inquiry.

Quebec Premier Franకోois Legalt said on Thursday that he, too, had consulted with Achaquan partner, Carol Dube, the father of their seven children, and expressed his condolences.

Carol Dubey is appealing for accountability after the death of his wife. 0:55

Legalt said Echoquan’s partner wants to make sure this does not happen again. Before that, Legalt said his government was making progress.

But, he said the pandemic had delayed the government’s ability to take action on the recommendations in the Vince report.

“It’s not so easy. We want to make an agreement with the first countries first, because they do not want us to apply the recommendations without their permission, so it has not been possible to continue those meetings for the last seven months,” he said.

Echoquan’s death led to unrest beyond the borders of her native Manawan and became the center of opposition politicians in Quebec City.

The party representing Joliet, Quebecois MNA Veronica Hivan, said she was hopeful that Echoquan’s death would lead to rapid change.

She wants the government to follow the recommendations of the Vince Report, which assisted Echoquan, including that health officials “set up services and programs based on cultural security principles developed for indigenous peoples and cooperate with them.”

“I think it’s very important today to send a signal that action needs to be taken,” she said.

Jennifer Brezio, executive director of the Native Friendship Center in Lanadier, said she had heard stories of dozens of mistakes made by medical staff at Joliet. She said there are similar stories for indigenous people living elsewhere.

“As a native, you often feel that you are not being trusted or that people are looking to see what is wrong with you,” she said.

In a statement earlier this week, D’Amorse denounced racism against indigenous peoples and said she had a plan to follow 51 of 142 calls to action in the Vince report.

Legalt, for his part, said he would introduce his government’s action plan on racism in the coming weeks and that his government would take action on those recommendations.