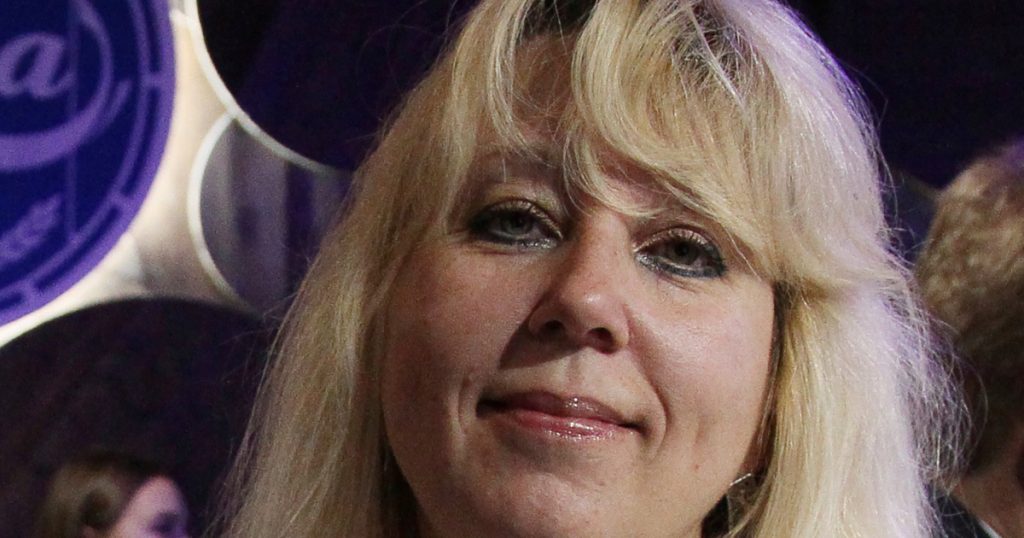 Prior to her suicide, Irina Slavina wrote on Facebook: ‘I urge you to blame the Russian Federation for my death.’

A Russian journalist who set himself on fire in front of the local branch of the Interior Ministry in the city of Nizhny Novgorod died Friday, her news agency said, a day after police searched her apartment.

Before her confession, Irina Slavina wrote on her Facebook page: “I ask you to blame the Russian Federation for my death.”

She worked as editor-in-chief at a small local news agency called Koza Press, which advertised “no censorship, no orders from above.”

The day before her death, police officers and investigators searched her flat, searching for “brochures, pamphlets and accounts” from the Open Russia opposition group, funded by Kremlin critic Mikhail Khodorkovsky.

She said notebooks, her laptop, other electronics as well as her daughter’s laptop and husband’s mobile phone were seized.

Russia’s research committee says it is launching a preliminary investigation into the suicide of a woman in Nizhny Novgorod, a city of 1.3 million, 400 kilometers (250 miles) east of Moscow. It did not name Slavina in its statement.

The committee in the Nizhny Novgorod region later told the local branch that Slavina’s self-motivation had nothing to do with the search of her flat the day before.

She is the only witness in the criminal case, for which searches are underway.

Members of the Russian opposition say Slavina is under pressure from the authorities.

“In recent years, security forces have subjected her to endless violence because of her opposition (activities),” opposition politician Dmitry Gudkov wrote on Instagram.

“What a nightmare,” wrote another Kremlin critic, Ilya Yashin, on Twitter. “All these cases in which the police amuse themselves, are demonstrations of men in masks – these are not games. The government is really breaking people down mentally.”