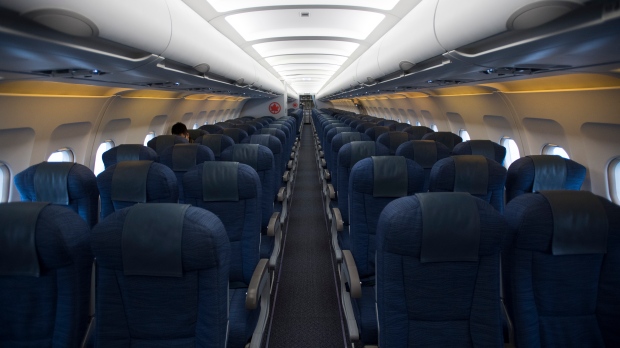 EST. John, NL – A man who flew from Central Africa to western Newfoundland has died while self-isolated after the province’s latest case was confirmed as COVID-19.

The province released that the man was between 60-69 years old and that the case was related to travel.

Health officials say the man arrived in Toronto from Central Africa on September 29 and left for western Newfoundland on September 30.

The province said it was following public health guidelines, and the man died Thursday when he was alone.

The public health agency advised that contact tracing was taking place, and that anyone who felt close contact should be detained by public health and call 811 to make arrangements for the test.

Regional officials say the deceased did not show any signs of illness during the journey.

However, they requested that people who flew from Halifax to Deer Lake on September 30 self-monitor for symptoms and contact 811 for testing.

There are currently three active cases of COVID-19 in Newfoundland and Labrador.