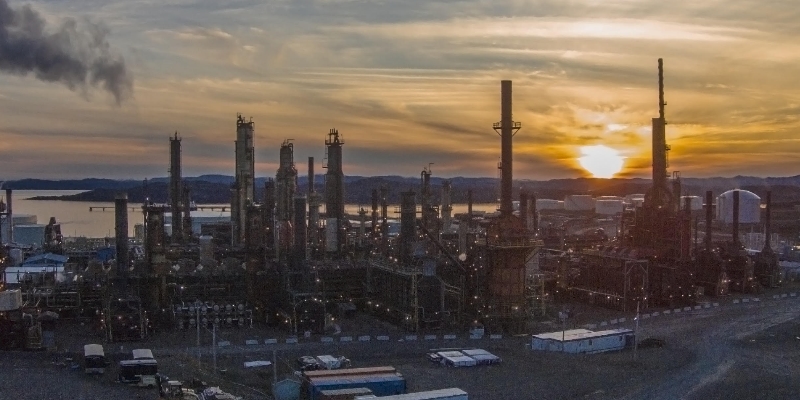 Premier Andrew Fury said talks about the future of the Come By Chance refinery were ongoing amid reports late Monday that sales for Irving Oil had fallen.

Prior to today’s by-election Fury was campaigning in the Humber-Gross Morn district and was turned down a request for an interview.

But he tweeted in response to the report:

I found this to be a disturbing time for people working hard at the refinery in Come by Chance.

The refinery is an asset to this province, and our government is the maximum.

Negotiations are ongoing and the owner continues to work on its options. pic.twitter.com/HacYyTtcZx

Meanwhile, Energy Minister Andrew Parsons said in an email: “This is a difficult, uncertain time for workers at the refinery. The owner made a significant investment in the refinery, which is owned by Silver Peak Province.

“Silverpeak continues to work on its options. We talk to them regularly and we support them as much as possible. The refinery is important to the people of the province.”

The CBC reported Monday night that the refinery would be closed permanently, but that has not been confirmed.

Come by Chance Mayor Chad Giles told VOCM he had some details by the end of Monday, so he was not ready to comment.