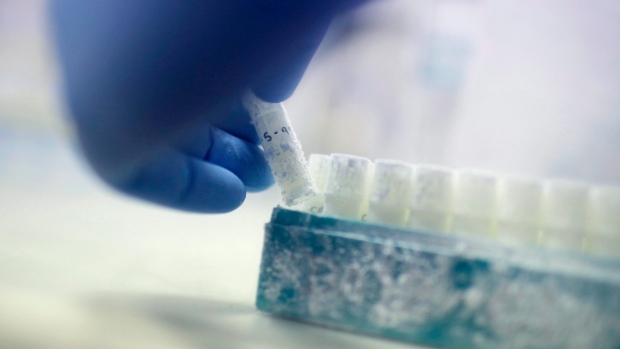 The Hague, Netherlands – A gynecologist who worked on an artificial insemination program at a Dutch hospital said on Tuesday that at least 17 babies were using their own sperm without informing their parents.

John Wildrusht, a gynecologist who has died since then, worked from 1981 to 1993 at Sofia Hospital, also known as Isala Hospital in the eastern city of Zwolle.

“From an ethical point of view, the gynecologist-gynecologist does not admit to being a practitioner and a sperm donor,” the hospital said in a statement.

The hospital said the gynecologist’s donor confirmed that the children had used DNA tests and that his family was in regular consultation and had a good relationship with each other.

Authorities created the gynecologist’s DNA profile so that other babies born after fertility treatment at the hospital could also check if the wildshot was their biological father.

This is not the first time a Dutch obstetrician has used his own sperm to help women conceive.

Last year, DNA results confirmed that John Corbett had given birth to at least 49 children without informing parents that he was using his own sperm.

READ  What ever Israel decides, a 1-condition actuality looms