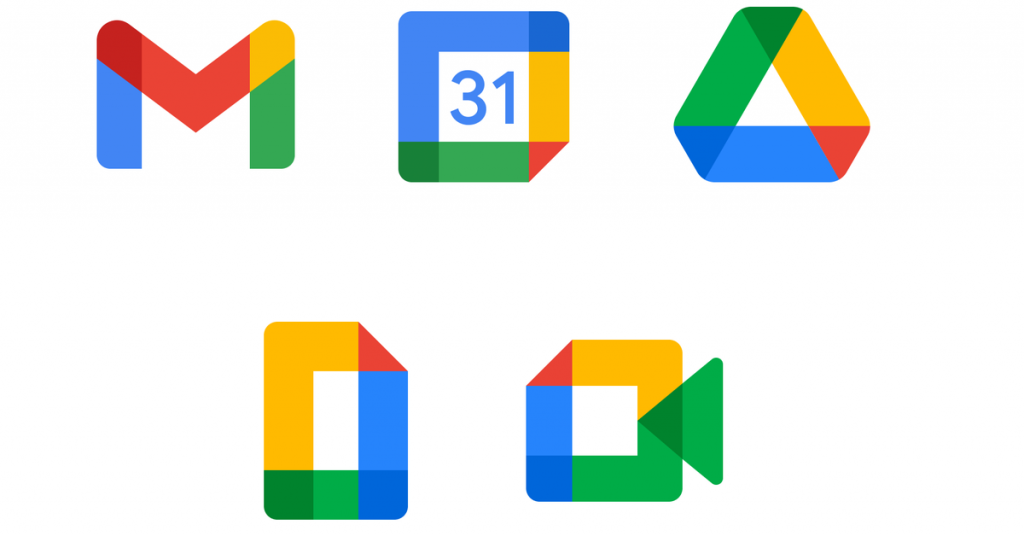 Google today announced a major rebranding and redesign for its office applications, rebranding the G Suite under a new name: Google Workspace. In addition to the new branding for a product that includes Gmail, Docs, Meat, Sheets and Calendar క, there are new features designed to make all of those products seem more integrated with each other. Google is changing its price range slightly, adding a new “Business Plus” level with more device management features.

As an example of new features, the chat window can create a new document for everyone in the group without the need for a new tab. And in Google Docs, instead of hovering over someone’s cursors or opening a chat window, you can instantly start a video call to everyone active in the document in a single window.

The new Gmail icon will be split

The idea of ​​smashing the idea of ​​special applications into smaller pieces that can be embedded elsewhere is not entirely new – Microsoft Tries the same thing with its fluid framework in the office. The launch of similar capabilities by Google in the Google workspace is a sign that it is seriously trying to learn about challenging Microsoft. If this is too vague for you, the press release quote from the VP in charge of Google Workspace, Javier Soltero, is very clear: “This is the end of ‘Office’ as we know it.”

Google has already taken some steps in this new direction – the inclusion of Google Meet into Gmail is huge. Now, however, Google hopes to attract more users with the convenience of a complete comprehensive service that does not send you looking for another tab. Not everything is going to live in the Gmail tab on the desktop, but you can add items from other work surfaces no matter what work surface you use.

Some small examples of this kind of unity are available from today. Google Workspace applications allow users to bring short previews of other documents embedded in the work they do. Google is also expanding its use of “smart chips”, which are low contact cards that can pop up when you mention someone in a document.

It should also be noted that most of these are desktop-centric, focusing on Google applications in web browsers such as Chrome (and hopefully others). Beyond the above (and universally disliked) inclusion of Meat in Gmail, it does not mix well with other Google’s mobile applications.

Finally, Google is changing the iconography for its Google workspace applications. I suspect there will be a worldwide uprising with the idea of ​​changing the Gmail icon from its familiar All-Red M to the colorful one you see at the top of this post – second only to the very Georging change with the calendar.

Soltero tells me that Google has no intention of reducing support for third-party applications in the Google workspace. If your team uses Google services, slack, asana, zoom or any other combination, nothing should change there. The promise of new integrations and less tab-hopping shows that Google expects more of its users to start using more of its products instead of the alternative.

In the case of Microsoft, these changes are unlikely to ever knock the office out of its perch. Think of these updates as a deliberate statement rather than a frontal attack. The G Suite (now Google Workspace) saw faster and more significant upgrades than many years ago in Soltero’s first year in charge. Google seems to be focusing on resources and preparing to fight Office.