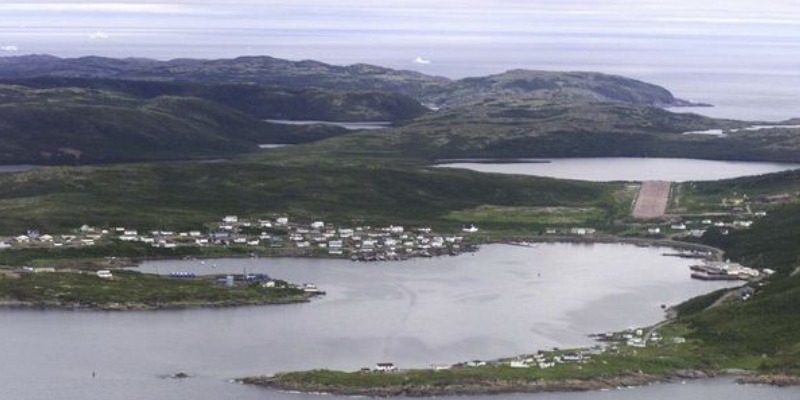 The town of Labrador did not say ‘thank you but thank you’ for the proposal made by an Ontario nurse to backfill for a local nurse on leave.

St. Louis Mayor Helen Poole said when residents learned that a nurse would come from outside the area, there was a lot of concern. She said the word spread quickly and there were a lot of calls to the town office from people who were against the idea.

Poole said the reaction was most relevant in the case of a Saskatchewan worker who failed to self-isolate after arriving at Goose Bay and later tested positive for COVID-19.

Meanwhile, public health officials are still conducting their investigation into the circumstances surrounding the activities of a health worker in Labrador.

A worker from Saskatchewan tested positive for the virus, prompting Labrador to issue extensive notices for Grenfell-Health testing, including two stores in Happy Valley-Goose Bay.

Speaking at the COVID-19 briefing yesterday, Health Minister John Huggy said the investigation was not yet complete. Once this is done, he said, they can decide what consequences are needed.