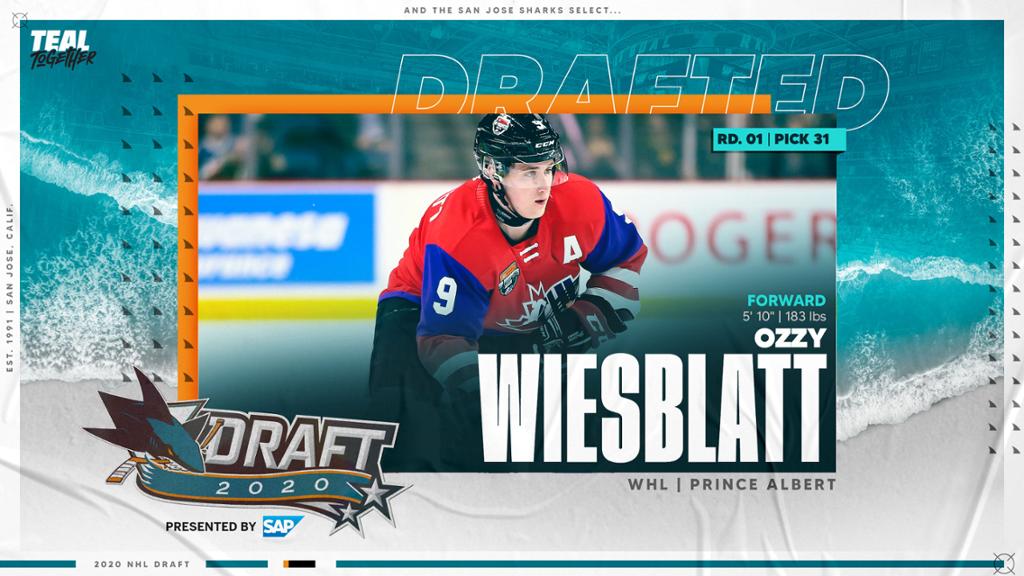 The 18-year-old right wing has 70 points (25 goals, 45 assists) with a plus-20 rating in 64 games with Prince Albert Raiders in the Western Hockey League (WHL). Wiseblot finished second on the team in assists and points, third in goals and sixth in plus / minus.

Internationally, he won a silver medal in the Hlinka Gretzky Cup with Canada. He recorded one assist and 12 penalty minutes in five games.