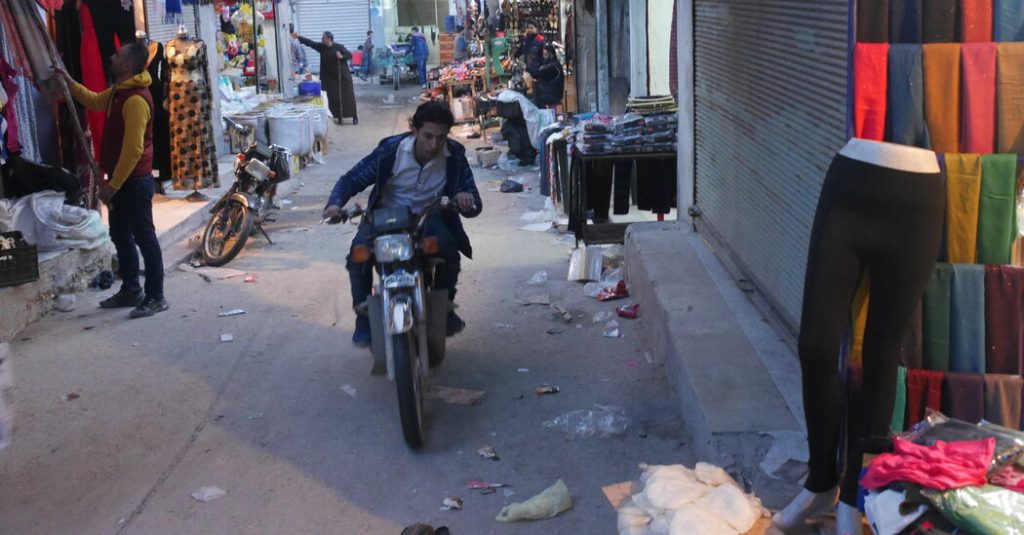 Eight days after the story was published, Mr Shoumali told Ms. Kalimachi and other Times reporters in an email I received, “Syrian contacts raise more and more questions about the credibility of one of our sources.” The two men changed the story details in the conversation after Mr. Abo Al Joud published the story.

Details of the prison scene were “independently verified by European hostages in the same area” as Ms. Kalimachi sent back an email – as the story provided Mr. Abo Al Joud’s observations as his direct witness, it seems vague. Account.

The Times was concerned enough to send another reporter, Tim Arango, to South Turkey as soon as it was published to interview Mr. Abo Al Joud again, as he repeated his story to him and to Mr. Schommel. I tried again in early October. Like Mrs. Kalimachi, I speak Arabic and Mr. Abo Al Joud hired another Syrian journalist to ask my questions. In that interview, he told a version of the story that appeared in the Times, but with elements that stifled the clean story. He said he had only seen one hostage, not three suggested by the Times. Contrary to the opinion left by the Times article – he said he did not realize he had seen any of them after his release.

Ms Kalimachi said in an email that the story about the “limitations” of reporting on terrorism was clear. “Looking back, I added more attributes so that readers would know the steps I took to verify his account details,” she said.

READ  Between drought and heavy rainfall, California is at the forefront of global warming

Mr. Kahn, the international editor at the time, stood by the story.

“Questions asked about a source in Rukmini’s story about American hostages in Syria were examined by reporters and editors at the time on the international desk Times Public Editor, And the results of those reviews have been published, ”he said in an email. “I do not know about the new information, which raises doubts about the way it will be handled.”

Putting those questions aside, this article made an impact in Washington, forcing the United States government to reconsider a ban on paying ransom. But that piece is now under the uncomfortable cloud of doubt. It was on the Times website without consent for questions related to the opening story. This article, when first published, does not make it clear that Mr. Abo Al Joud used a nickname.

Last month, the same doubt came into the cloud caliphate. And Ms. Kalimachi is now facing serious criticism from inside and outside the Times – for her reporting style, for the film’s in her writing, and for the Times’ position in big arguments about depictions of terrorism.

Although some coverage portrayed her as a kind of rogue actor in the Times, my reporting suggests that she supports what the news organization’s senior-most leaders ask.