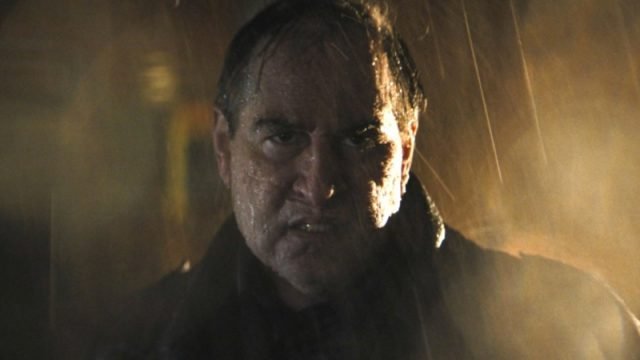 We recently saw new batch photos showing Robert Pattinson filming Matt Reeves The Batman In Liverpool, and now the newest batch shots from this movie have our best look at Colin Farrell who is completely unrecognizable as a villainous penguin. See the photo below!

During the DC Fan Dome, director Matt Reeves, who co-wrote the screenplay with Peter Craig, said the film would focus on Bruce Wayne’s second year as Batman and, according to Walter Hamada, Set in a different universe Separated from Justice League DCEU characters. The film follows the history of corruption in Goa as a detective story and a series of murders about how the Bruce family is involved.

Reeves and Dylan Clark (The The planet of monkeys Movies) are producing the film, starring Simon Emanuel and Michael E. Uslan, Walter Hamada and Chantal Nang Wo are working as executive producers.

Colin Farrell along with Robert Pattinson & Joe Kravitz was not identified as Oswald Koblepot / The Penguin on the set of “The Batman” – see set pics! https://t.co/ScjGi00Rla