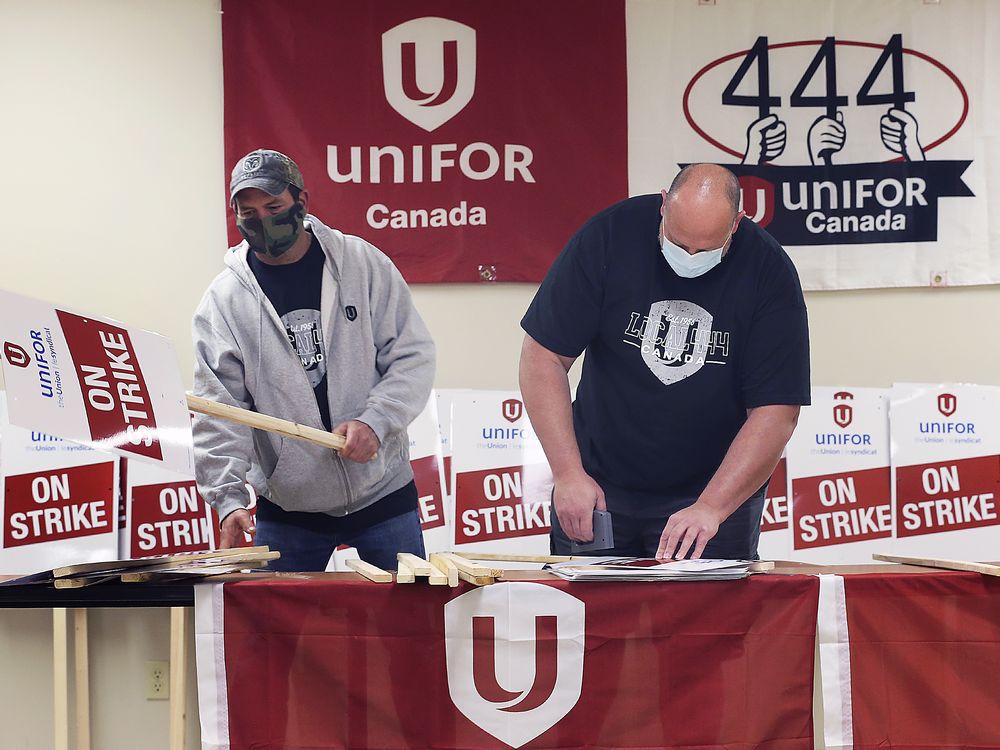 After a three-year deal with Ford Canada, the model for the Detroit 3 bargaining chip, the FCA began negotiations with Canada on October 1 in Toronto.

Highlights of the Ford deal include a $ 8,148 million new investment in Windsor for the 6X engine to go into production in 2022, with a third shift and 120 jobs added to Ford’s annex engine plant.

The new hire grid has been reduced from the previous 11 levels to three years and new appointments will start at 65 per cent of the top assembly salaries – from 61.25 per cent.

Skilled trades (based on electrician salaries) from $ 41.88 base at the time of contract. Increase to 44.77.

Current employees receive inflation protection in the form of a $ 2,000 bonus every two and three years.

Five and 10 per cent shift premiums were revised for afternoon and midnight shifts, as was the traditional 20 per cent pay gap between skilled traders and production workers.

Negotiations with the three automakers began on August 14 in Toronto.

Before the talks began, Dias said new production and investment in Canadian plants would be costly for labor peace.

Dias said when asked if all contract deals with Fiat Chrysler Automobiles, Ford and General Motors should include production commitments for companies to avoid potential strike action, “there is absolutely no question of what should happen.”

“The main thing is to negotiate new products for our plants.”

Unifor went on strike on August 31, with 98.4 percent of FCA workers voting in favor of ordering a strike for Unifori negotiators.