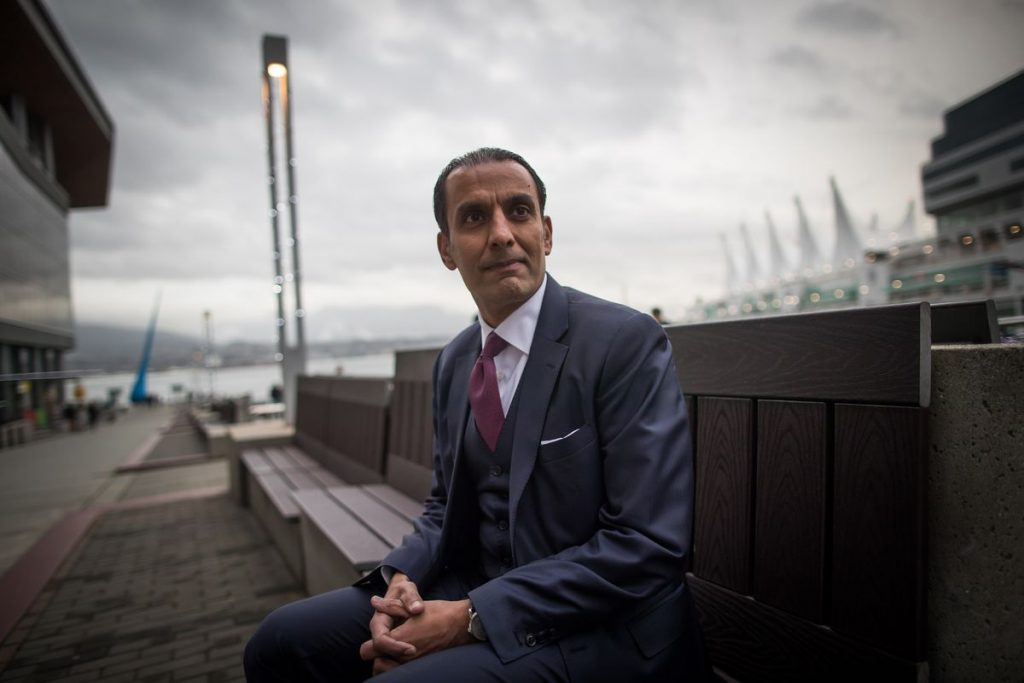 Many in the Artis Real Estate Investment Trust said the activist investor, who wanted to remove the board, had the support of the commercial landlord’s largest shareholders.

The Sandpiper Group on Monday provided a letter from Tim Hortons founder Ron Joyce Estate to support the bid for change at Winnipeg – based Artis. Jetport Inc., which controls the estate, owns 13.3 percent of the Artis Trust units.

Concerned about change in Canadian real estate and long-term care firms, Sandpiper wants to replace five of Artis’ seven trustees with its own nominees, including chief executive Armin Martens. It also wants the spin-off proposed by Artisan of Western Canadian retail real estate assets to come into the new trust in favor of property sales.

Artist Rejected Sandpiper’s Advance, Plans to continue the course with its own strategies to increase the value of its units. This includes continuing with the spin off. It currently owns approximately 220 commercial properties in Canada and the United States.

Jetport CEO Steven Joyce said in the letter that the company plans to vote in favor of the Sandpiper board nominees, which will support the private-equity firm. Plans to redesign Artis By reducing board fees and initiating a strategic review of assets. Mr Joyce said Jetport opposes Artis’ retail-property spin-off.

“We are confident that the Sandpiper nominees, along with the two nominees we support, are the right people with the combination of experience and skills needed to implement the Sandpiper project expeditiously,” he wrote. Disappointed that the vote of the special unit holder was four mounts away.

Artis is scheduled to vote on February 23, 2021. Artis Trust units have dropped more than a third in 12 months and they have a big skid after the COVID-19 outbreak. However, units have risen more than 9 percent since Sandpiper announced its proxy fight on October 1. They closed at 68.868 on Friday.

Sandpiper questioned the independence of Marwest Management Canada Ltd, which has ties to Mr Martens’ family, stating that Artis would work for Marwest in its annual information form, but did not disclose the transactions to unitholders.

Artis Sandpiper described the allegations as “mistrustful” and “inaccurate” and vowed to give information as to why.

Sandpiper CEO Sameer Manji said in a statement that he expects support from other unit holders as well.

Your time is precious. Send top business headlines newsletter conveniently to your inbox in the morning or evening. Sign up today.