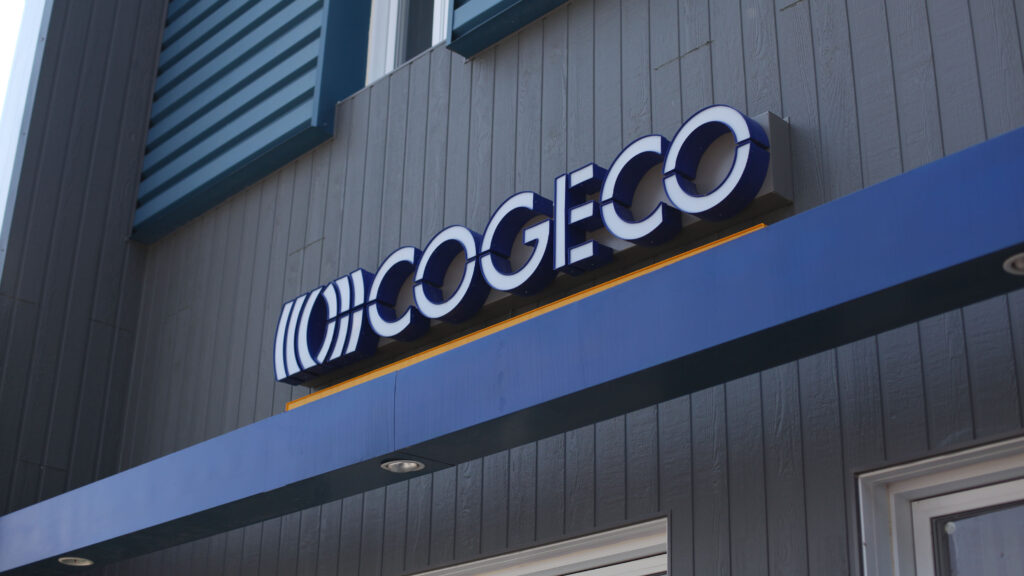 Kozeco Communications has announced that it is acquiring Quebec-based cable provider Derry Telecom for $ 405 million.

The cable provider provides Internet, TV and telephone services to approximately 100,000 customers in over 200 municipalities across Quebec.

“Our proven track-record in the successful integration of regional cable businesses, having owned over five companies in the US and Canada over the past five years, demonstrates our commitment to bringing superior connectivity to regional and rural communities,” said CoJECO CEO Philip Jette. , in a Press release.

The carrier said it has the potential to expand its customer base to add the production and sales expertise of Kogoco Connection to DERYtelecom’s offerings.

“As a Quebec-based company, it is committed to its employees and its regional community and with a history similar to ours, KOGECO claims to be the best possible partner for us,” Derry Telecom President Brian Godbout said in a press release. .

Kozeko said the acquisition will allow it to further expand its rural footprint through network extensions.

The acquisition comes amid a takeover bid for Kozico from Altis USA and Rogers. Kogoko Board of Directors Rejected a recently amended proposal From both companies, and stated that it “does not interact with Altis and Rogers”.