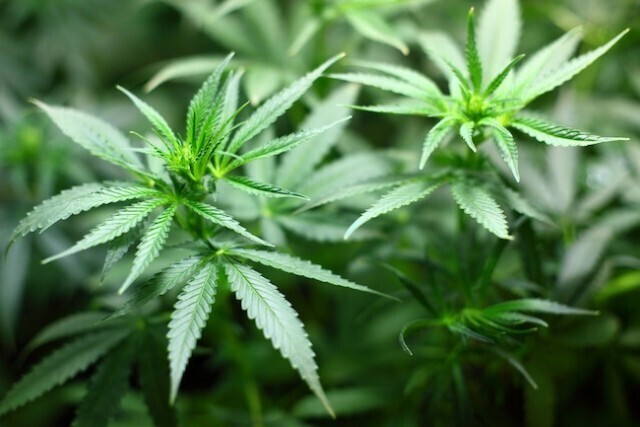 A cannabis company with a Grow operation in Peachland had to re-employ nine employees after being fired after trying to form a union.

On October 5 this year, the Botanicals laid off nine employees in the Green Groers Peachland operation, which included Master Grover and the head of security, according to the recent BC Labor Relations Board. Decision. Eight staff were placed on board.

Prior to month 15, the staff voted to apply for union certification with the United Food and Commercial Workers International Union, Local 1518. But Potanicals told employees and the union that it was laying off staff because of the company’s “financial circumstances”.

Botanicals said the layoffs were temporary, except for staff who did not complete the probationary period. The company did not say when they planned to hire others.

Benchmark, the parent company of Botanicals, posted an ad online two days later seeking 16 full-time regular farm workers in the Peachland area. Christie Ju, the company’s executive assistant, testified to the Labor Board that the executive posting was a mistake.

Botanicals argues that there is a valid reason to lay off employees due to the company’s “terrible financial situation”.

Financial documents show that botanicals suffered net losses every month in 2020, close to profitability in September, where it lost $ 5,000. According to the Labor Board, the benchmark “suffered millions of dollars in losses on its existence”, however, as of June 30, 2020, “showing a significant amount of cash on its books”, but because of its investors.

At the same time, the union argued that it would make sense for the company to remove its master grower and head of security if it was merely a financial issue, as the union needed to reappoint two positions to comply with Canadian regulations.

“[The union] The only logical explanation for the dismissals was that the employer argued that they believed they were union supporters and wanted to end the union’s activities in its business, ”Labor Board Vice-Chair Najeeb Hassan said in his decision.

Finally, Hassan ruled that the company had violated the Labor Relations Code by laying off nine employees, finding that it was “somewhat motivated” by the fact that employees in the area were being represented by the union.

“The employer consistently begs the question of a poor but clearly manageable financial situation. Why did it have to lay off employees so abruptly immediately after the certification vote?” Hassan said. “In 2020, as before, I came to a decision that I could continue ‘along the limp’ from month to month without layoffs.”

As a result, the Labor Board ordered the re-employment of nine employees and the sending of a copy of the decision to all staff of the company.