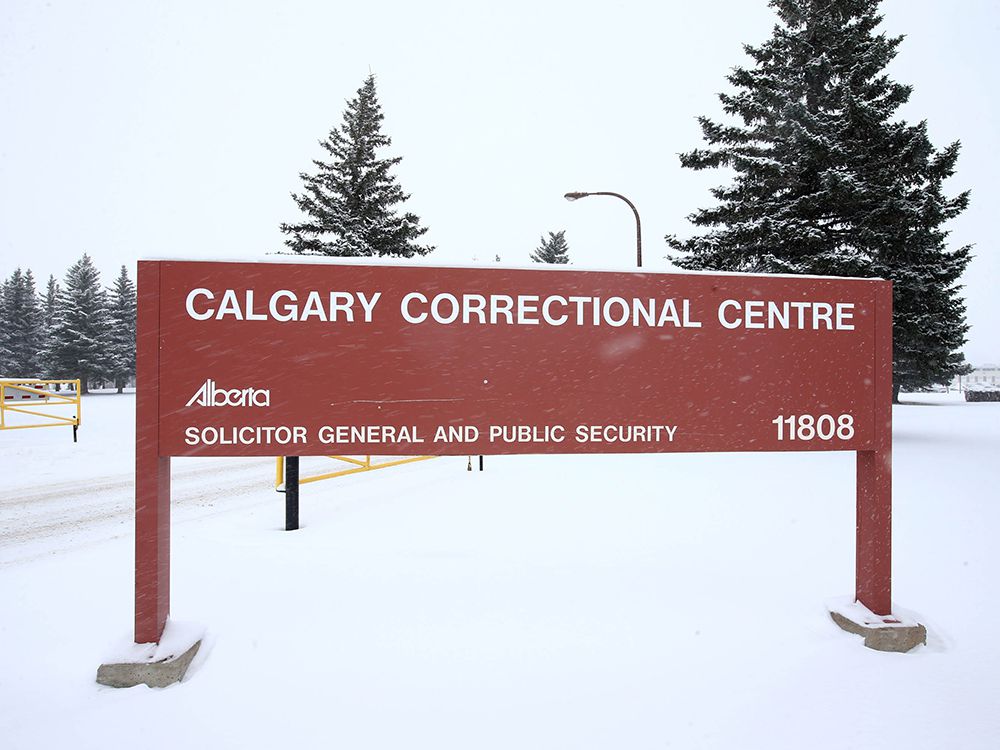 These cases brought the number of active infections in Alberta to 3,651, up from 3,519. This is another all-time high for Alberta, with no more than 3,000 active cases of the novel coronavirus since April this week, in the first wave of the province.

AHS said the outbreak at the Calgary Correctional Center was confirmed to be linked to transmissions within the facility. The prison is now kept under “diffusion status”, all movement between units is stopped, as well as transfers and entrances inside or outside the facility.

Amanda Hart-Douhun, president of the Alberta Prison Justice Society and Edmonton defense lawyer, said the outbreak was indicative of a systemic failure to protect vulnerable populations in Alberta’s correctional facilities.

“It is clear that the measures they are taking are not effective in stopping the spread,” Hart-Douhan said.

“What it means to the prisoners who are imprisoned there is that they are kept somewhere where they are not physically safe from this pandemic. And it is a very horrible experience to keep someone.”

The province said all inmates were assessed at least twice a day by AHS staff. All reported only mild symptoms.

AHS said better cleaning protocols were in place, as well as daily screening for staff.

On Thursday, Blaise Bohmer, senior press secretary of Justice Minister Kaisi Madu, said COVID-19 cases were being held back in prisons due to the recent rise in infections across the province.