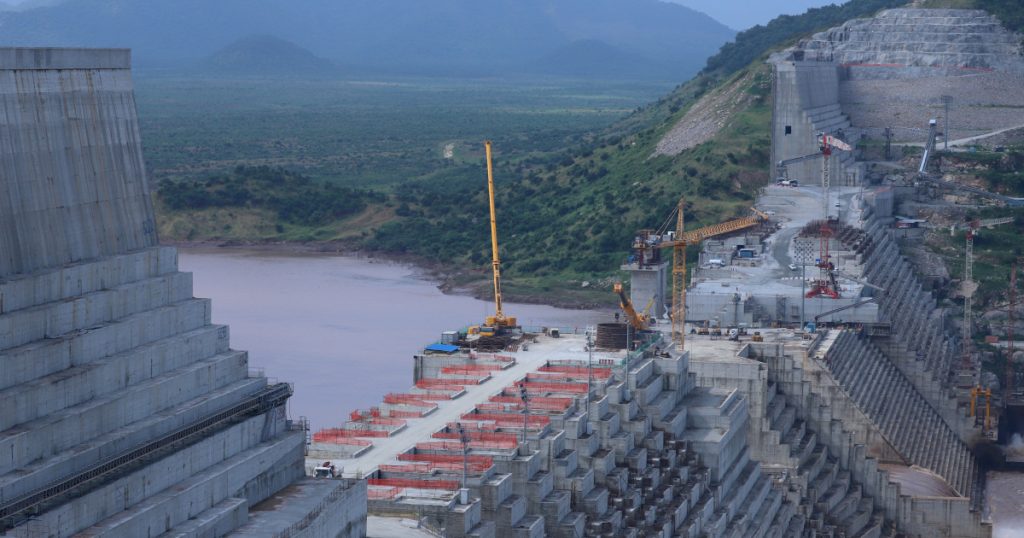 The U.S. president says Egypt will ‘blow up’ the Ethiopian dam if an agreement on operation and water flow is not reached.

Ethiopia has condemned “fighting threats” over the dispute with Egypt and Sudan over the maintenance of its huge hydroelectric dam, just hours after US President Donald Trump finally indicated that he would “blow up” the dam, unless the stalemate is resolved.

Prime Minister Abi Ahmed did not specifically mention Trump in a statement released by his office on Saturday, but said “there are occasional fighting threats that Ethiopia will succumb to unjust rules.”

“These threats and behaviors to Ethiopian sovereignty are misleading, unproductive and in clear violation of international law,” Abi said. “Ethiopia is not subject to any aggression. We do not recognize the right to rely on immigration agreements.”

On Friday, Trump called for a stalemate over the Grand Ethiopian Renaissance Dam during a phone call with Sudanese Prime Minister Abdullah Hamdok.

“And I said and I said out loud and clearly … they will blow up that dam. They should do something as the two leaders announce that Sudan will begin to normalize relations with Israel.

Trump told the State Department earlier this year to suspend millions of dollars in aid to Ethiopia over the dam dispute, with Ethiopians angry that Washington was biased in its attempt to reach an agreement on the project with Ethiopia, Egypt and Sudan. . Ethiopia ran away from those talks.

“They can’t see that money unless they stick to that deal,” Trump said Friday.

Egypt has repeatedly said it will resolve its task through diplomatic means, but will also use “all available means” to protect the interests of its people.

Abi’s office said there had been significant progress in resolving the dispute since the African Union negotiated, with the most recent round breaking in August.

“There is no evidence of what the man is saying,” he wrote.

Ethiopia, Sudan and Egypt have been embroiled in controversy over years over dam filling and operation.

Addis Ababa hailed the completion of the first phase of the dam in August as a national achievement, saying it would help lift citizens out of poverty by becoming a major power exporter.

Cairo says its shortage depends on the Nile for more than 90 percent of its freshwater supply, and fears that the dam will reduce water flow will have a devastating effect on its economy.

Khartoum, meanwhile, stands to benefit from the project by getting cheap electricity and less flooding, but it has also raised fears over the operation of the dam, which could jeopardize its smaller dams depending on the amount of water released downstream each day.

Cairo and Khartoum are seeking a legal agreement that guarantees adequate water flow.