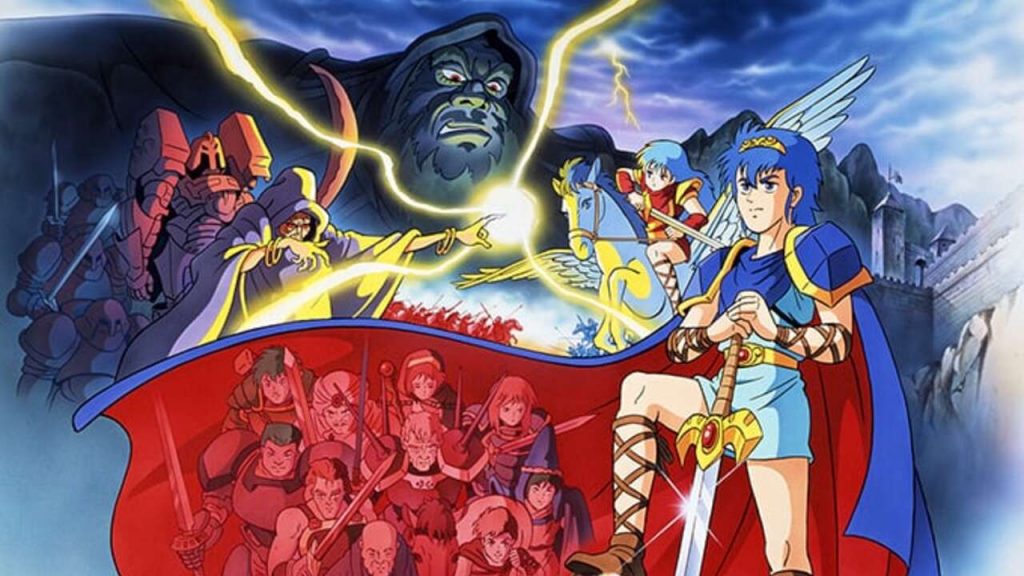 The big surprise this week was that Nintendo announced that it was bringing the original game Fire icon West first time series.

Fire Icon: Shadow Dragon & Blade of Light The Switch is coming exclusively to eShop‌ on December 4th and is priced at 99 5.99 (or your regional equivalent). One thing you may not care about is the file size of the game. Obviously, this is a Famicom game, so it does not take up much space.

According to Nintendo’s game page, this is required 30 MB Empty space. It consists of 25 chapters, more than 50 playable characters, multiple units and over 20 classes.

Meet Martha as you play through the entire 25 chapters of this classic Famicom strategic role-playing game and hire some beloved Fire Emblem characters in their 8-bit glory, first localized and released in North America for a limited time.

Choose from over 50 playable characters and discover the origins of the strategic gameplay that defines the Fire Emblem series.

Remember, the 30th anniversary physical release of the original Fire icon on Switch comes with a code instead of a game cartridge – so anyway, you still have to download this special release. This is another “limited time” title and will only be available until March 31, 2021.

You can pre-order Fire icon: Shadow Dragon & Blade of Light right now from Ishop or Nintendo’s website. Have you pre-ordered this game? How about the anniversary edition? Let us know in the comments.