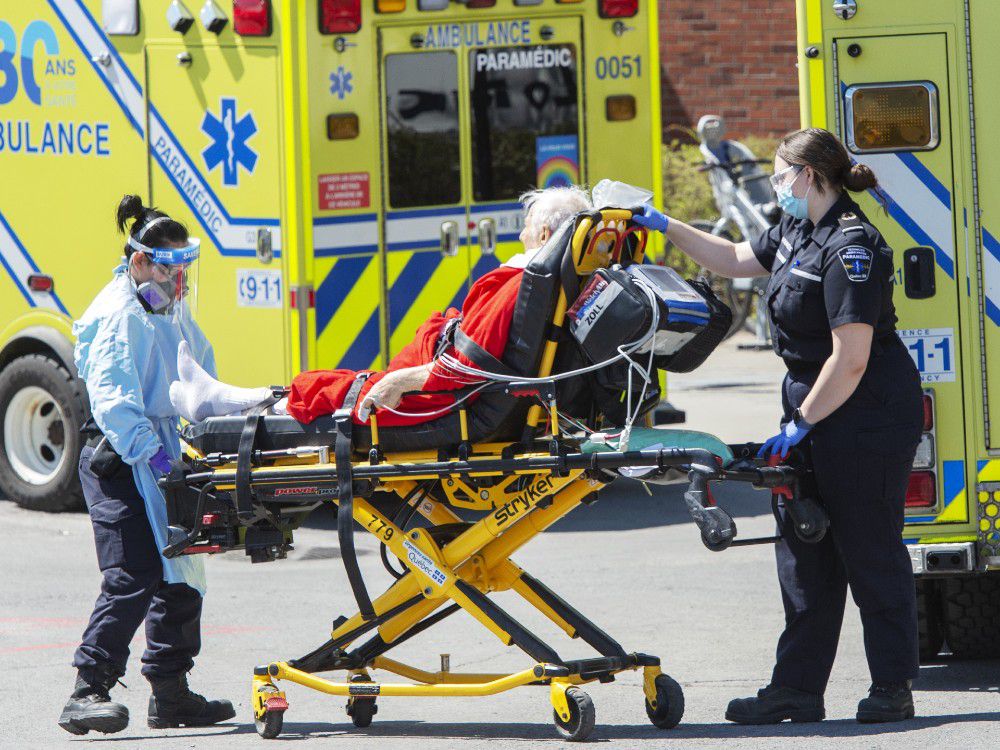 The province’s recent COVID-19 numbers are more encouraging than last month, however, said Helen Carabin, a professor at the University of Montreal.

“The population clearly understands that in order to limit transmission, we need to be more careful,” she said in an interview.

“We are going in the right direction, unlike what happened in September. Now it tells us that we need to be very careful during the winter months.

Canada’s top public health official Dr Theresa Tom said in a statement on Sunday that the “revival” of COVID-19 was continuing nationwide.

Tom said he is concerned that Canada has not yet seen the full impact of the recent increase in COVID-19 cases, as hospital admissions and deaths are generally lagging behind the number of cases.

Manitoba on Sunday announced 161 new COVID-19 cases and four deaths – two of which were related to outbreaks at the Winnipeg long-term care home, where 17 people have died.