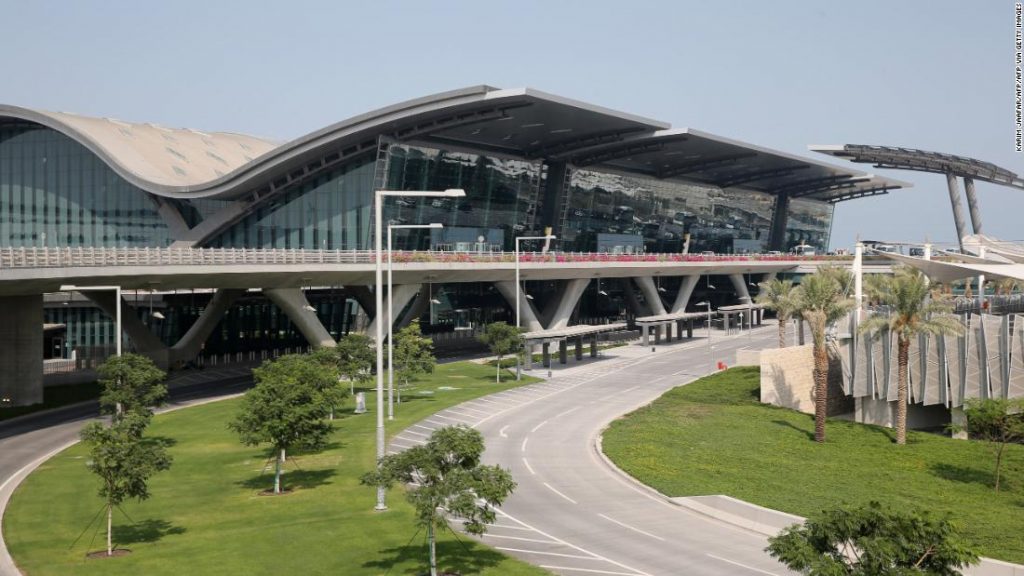 CNN affiliate Seven News reported There were women at the airport, including 13 Australians “Removed from aircraft, detained and required to be checked in an ambulance at Tarmac. “

“Reports indicate that the treatment of women concerned is unfavorable, completely inappropriate, and that women are beyond the conditions of free and informed consent,” an Australian government spokesman told CNN.

On October 2, Hamad International Airport confirmed that there was a newborn abandoned at the airport, and that medical experts “were concerned about the health and well-being of the newborn mother and asked her to stay (at the airport) before departure.”

“People with access to a specific area of ​​the airport where the newborn was found were asked to help with the question,” the airport said in a statement to CNN.

Airport officials are still searching for the mother, but the newborn is “safe in the professional care of medical and social workers.”

Speaking on Monday, Australian Foreign Minister Marisa Payne said, “I have never heard of this happening at any point in my life.”

“This is a very bad, disturbing, dangerous, set of events … We have made our views very clear to the Qatari authorities on this matter,” she told a news conference in Canberra.

In response to CNN, he said the AFP was aware of the matter and had been in contact with the Ministry of Foreign Affairs and Commerce.

READ  Justice in crisis | The Journal of Quebec

“It’s not appropriate to comment anymore,” an AFP spokesman said.