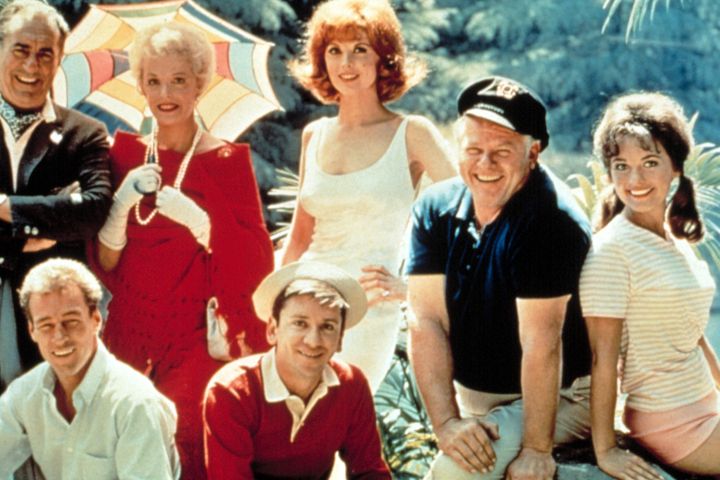 Everyone except Mark Tofic and his wife Carol Nakahara, the classic-tech founder of “Gilligans Island” that everyone loves, have been accused of being bullied by their billionaire neighbors with the theme song.

Investor Bill Gross and his girlfriend, former tennis pro Amy Schwartz, are reported to have played the theme song all hour to annoy neighbors, blocking their view of the $ 1 million open glass sculpture and defending it in an attempt to withdraw their complaint about the pole and net structure.

Complaints and code went back and forth until enforcement officers took them into their own hands.

A case has now been registered against Gross for playing the song on the loop and for intentional harassment. Los Angeles Times.

Other rap and pop songs were also thrown into the mix.

“Defendant William Gross is a 76-year-old billionaire. Here, as evidenced by their behavior, Gross and his decades-old girlfriend, Defendant Amy Schwartz, were intimidated,” reads the lawsuit filed by Taufiq and his wife.

However, Gross was able to file another lawsuit before Tofeek filed his lawsuit, claiming that Tofeek had a siege with him and had “Tom Behaviors” after installing security cameras in front of the gross property.

“Defendant Taufiq also had a special fascination with Ms. Schwartz, along with Mr. Gross, especially when the couple was swimming and wearing low, anything,” the gross lawsuit stated.

Tawfiq said the cameras were only there to record their “harassing noise violations.”

Meanwhile, Schwartz has released its own statement on the sculpture.

“Because I don’t have children of my own, they are like my children. My mother has Alzheimer’s, and I pray for them and she enjoys watching them because it’s her favorite color and makes her smile, ”Schwartz said in a statement.