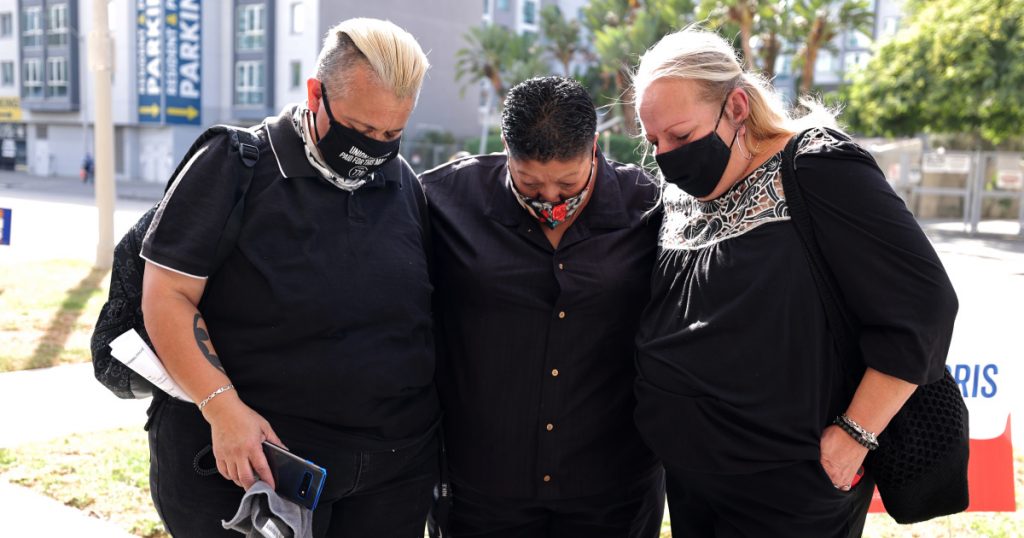 The World Health Organization (WHO) is urging people not to take part in the fight against the coronavirus as cases increase once again, stressing the need for other measures to prevent the full range of masks, physical distance and other activities. Lockdowns imposed earlier this year.

WHO chief Tedros Adhanam Ghebreas told a virtual brief that he understood the “pandemic fatigue” felt by some, but stressed the need to continue taking steps to contain the virus.

“Working from home, educating children remotely, not being able to celebrate milestones with friends and family, or not being there to mourn loved ones – it’s tough and tiring is real. But we can’t give up. We must not give up.”

Worldwide, but especially in Europe and the United States, new cases are rising beyond the levels seen in the first wave of the pandemic in March.

Data from Johns Hopkins University show more than 43 million cases worldwide and nearly 1.2 million deaths from the disease, which first emerged in the Chinese city of Wuhan late last year.

In the U.S., where the use of masks and other measures to prevent the spread of infection is on the rise, the average number of deaths per day has risen by 10 percent in the past two weeks – to about 794 on Sunday, compared to 721 earlier. It remains the most affected country in the world in terms of cases and deaths.

“We can’t have the economic recovery we want and live our lives the way we did before the epidemic,” the WHO chief said. “We can keep our children in school, we can keep businesses open, we can save lives and livelihoods. But we must all trade liberation, compromise and sacrifice.”

WHO Emergency Chief Michael Ryan also said countries should not “give up trying to suppress broadcasting.”

He expressed particular concern about the situation in Europe, accounting for 46 per cent of global cases and almost a third of global deaths in the past week.

“There is no doubt that the European region is currently the epicenter of the disease,” Ryan said.

Maria van Kerkhov, WHO’s technical leader on the pandemic, also expressed concern about the situation in Europe – and especially the increase in hospital admissions and the rapid filling of intensive care units.

“We see beds filling up very quickly in most cities and we see a lot of expectations that ICU beds will reach capacity in the coming days and weeks,” she told the briefing on Monday.

Tedros stressed that governments also need to do their part to disrupt the transmission – extensive screening, segregation of certified patients, identification of their contacts and the provision of “supportive detention” for all contacts.

He noted that similar measures had been taken earlier to curb the spread.

On Sunday, US President Donald Trump’s Chief of Staff Mark Meadows told the CNN TV Network that the administration’s focus was on eliminating the virus and leading to relief.

“We are not going to control the epidemic. We’re going to control whether we get vaccinations, treatments and other relief, ”Meros said, comparing COVID-19 to the seasonal flu, even though the disease caused by the coronavirus is very deadly.

When asked about Meadows’ comments, Tedros said he agreed that it was important to focus on mitigation and especially protect those who cause harm.

“But giving up control is dangerous,” he said.

Earlier, he noted that politics had also hampered the pandemic response in countries around the world.

“Where there is political division at the national level; where there is disrespect for science and health professionals, chaos has spread and cases and deaths have increased,” he said.

“That is why I have repeatedly said: Stop the politicization of COVID-19.”