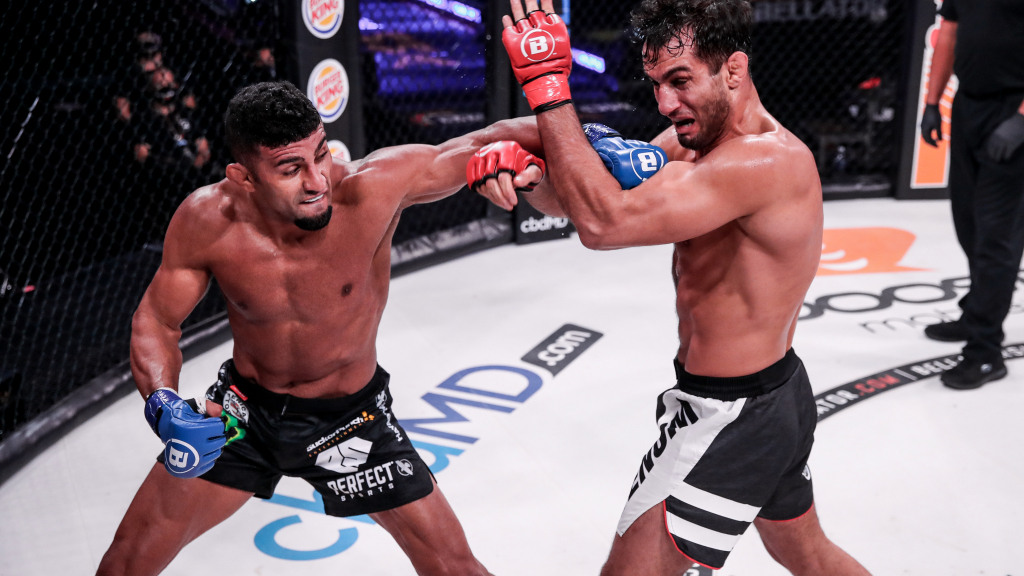 Douglas Lima He vowed not to do so in the middleweight division after being relegated to the title on Thursday at Warrior 250.

Lima (32-8 MMA, 14-4 BMMA), the current Bellator welterweight champion, failed in his quest to become a dual title holder The unanimous decision fell through To Gegard Moussasi (47-7-2 MMA, 5-1 BMMA) for the empty belt at the Mohegan Sun Arena in Uncasville, Conn.

Mousasi’s inability to stop putting pressure on him, as well as failing to stop withdrawals at crucial moments, turned out to be a significant cause of Lima’s loss. He kept his spirits high after the fight, and said his immediate plans to save the 170-pound belt were “not done” at middleweight.

Read Lima’s full statement after Warrior 250 below (via Instagram):

Thank God before anything first! Fame is always yours! I stepped on the gas too late and showed so much respect in this fight! I’m defending my welterweight belt later, but I’m not done with this weight class! I will fight for this megawatt belt again! I fought the best in the world in his weight class! I will learn a lot from this fight and come back well! Thanks to all of you for supporting me and I’m sorry for those who disappointed, it’s not always a particularly big knockout at this level! I’ll be back soon! Thanks Team and Family I love you all! 🇧🇷

Although Lima has stated he will return “very soon”, Warrior president Scott Coker said after Warrior 250 that he would like to see the Brazilian take some time off after five rounds of fighting.

Coker said there are Group of options for Lima When he returned to Welterweight to defend the gold, and he mentioned two match-ups, a remake with Michael Page or a showdown with Neiman Gracie.