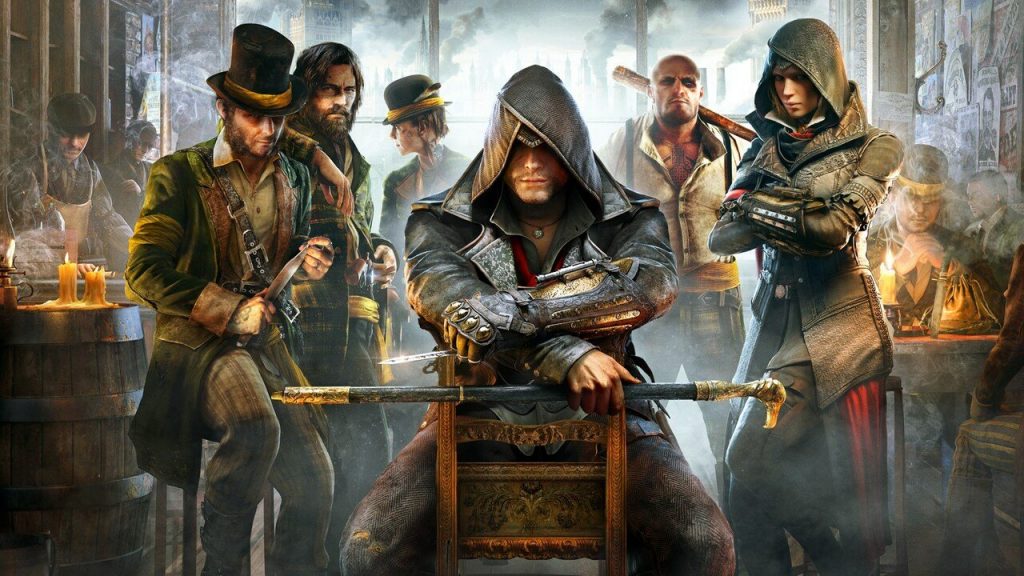 The rollercoaster ends today on social media and amateur forums, with a comment thrown by Ubisoft Blog post Its Assassin’s Creed and PlayStation VR titles indicate that it cannot be played on the PlayStation 5 Back compatibility. “With a few exceptions in the games catalog behind us, there will be backward compatibility between the next and current generation consoles,” said a French company spokesman.

We have contacted representatives of Sony and Ubisoft to comment on this, but we have not yet heard back from the company. However, the latter was provided by a representative of the company Gematsu With the following comment: “We’re taking the Ubisoft Connect article and forum post about backwards compatibility for now, as there may be errors unrelated to the Ubisoft titles that can be played on PB5.”

In the PlayStation Store, Releases such as the Assassin ‘Creed Syndicate have a refusal to explain that “the game displays errors or unexpected behavior and may not have some of the features found on the PS4” However, this is not to say that it is unplayable. Ubisoft may be dissatisfied with the performance of the above titles in back compatibility – or perhaps it is just a big ol mix-up. We will update if we find out more.