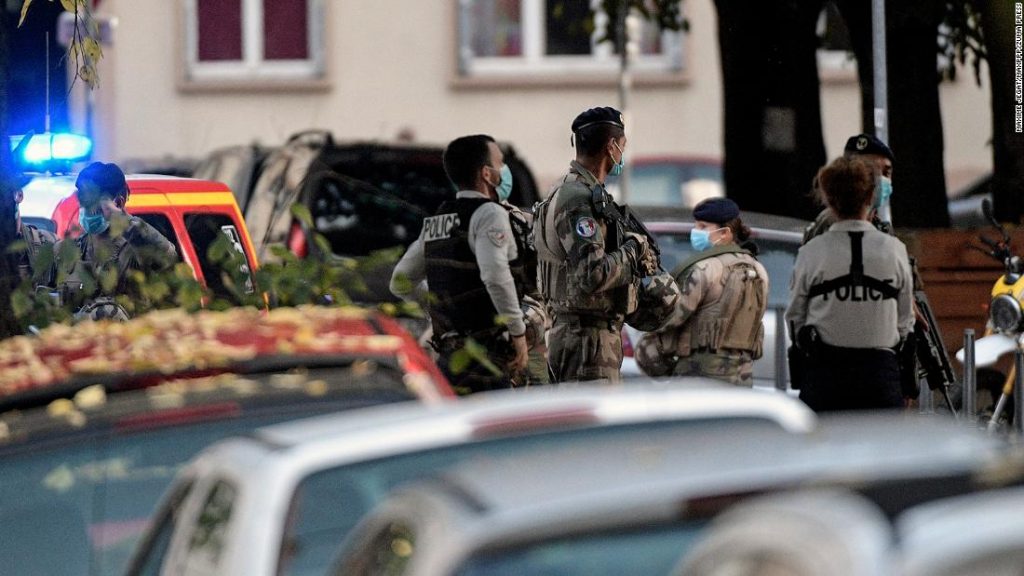 French Prime Minister Jean Costex told reporters that a “serious incident” had taken place, but that “we have no definite facts yet.” Costex said the “crisis center” would be activated.

The French Interior Ministry tweeted that a serious security incident was taking place near Lyon’s Jean-Mackay quarters and that there was a security cordon.

The shooting comes only two days after there were three people Killed in a sword attack At a church in Nice. The incident is being investigated.

France on Thursday raised its national terror alert guidance to the highest “emergency” level to increase security in schools, churches and other places of worship.

Costex is in the village of Saint-Etienne-du-Rouvere in northern France, where he traveled on Saturday to examine new security measures in place after the Nice attack.

READ  Politics is for tough people