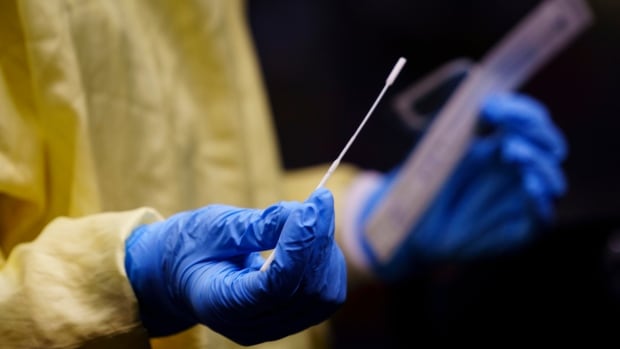 Five new COVID-19 cases were reported in Nova Scotia, bringing the total number of active cases to double digits for the first time since June.

Of the five new arrivals, two were in the Western Zone, two in the North Zone and one in the Central Zone, according to details released from the province on Saturday.

Four are related to travel outside Atlantic Canada and one is related to a previous case. Everyone is isolated by himself.

There are currently 11 active virus cases in this province.

“All of our recent new cases are related to travel. Nova Scotians need to reduce unnecessary travel outside the Atlantic Bubble.

To date, there have been 1,109 positive cases and 65 deaths in Nova Scotia. No one was hospitalized for the virus.

Also Nova Scotia Health People were warned on Friday In three potential exposures to COVID-19 last week. The two were on a recent Air Canada flight to Halifax. The other is at the gas station restaurant outside Debert, NS

The last time Nova Scotia saw 10 or more cases was on June 1, the province had 13.

The latest figures around the Atlantic bubble are:

Anyone with any of the following features should visit the COVID-19 self-assessment website or call 811:

Anyone with the following two or more features is asked to visit the website or call 811: