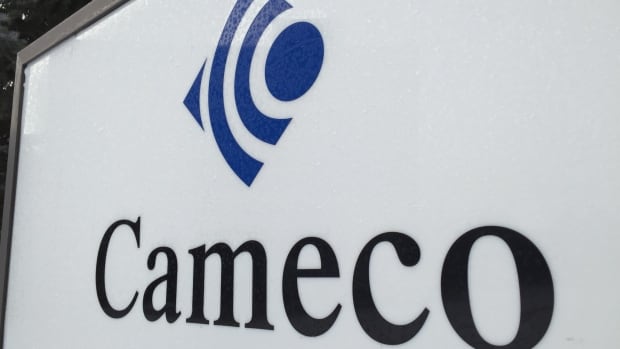 Comeco of Saskatoon, who is currently embroiled in a tax dispute with the Canadian Revenue Agency, said the matter could end up in the Canadian Supreme Court and take years to decide.

The Canadian Revenue Agency (CRA) is appealing the decision to the Federal Court of Appeals, which has been embroiled in a dispute with Comeco over the redistribution issued by the CRA for the 2003, 2005 and 2006 tax years.

That 2018 ruling upheld Canada’s tax court’s decision, which focused on the company using a subsidiary in Switzerland to sell and trade uranium.

The CRA argues that the use of the Comeco subsidiary is a mechanism to avoid Canadian taxes.

Comet president and CEO Tim Gitzel said the CRA’s decision was unfair to company employees, unions and other affected parties.

“After receiving two clear and decisive judgments in our favor from the Tax Court of Canada and the Federal Court of Appeal, we have confirmed that we have complied with both the letter and the intent of the law, which is very disappointing,” Gitzel said in a news release.

If the appeal continues, Comeco predicts it could take until the second half of 2022 before a decision is issued.

“Based on previous court decisions, Comeco is entitled to a refund of $ 5.5 million in interest on installments paid by the Company on previous reconsiderations issued by the CRA for the 2003, 2005 and 2006 tax years, amounting to $ 25.25 million for legal fees and up to $ 9 17.9 million for distribution.” The statement said.

READ  Network congestion: Truckers no longer want to know anything about Montreal

Gitzel called on the CRA to change the laws if it felt that the current rules did not achieve what was desired rather than “continuing the same arguments over and over again”.

When asked if the laws in question were under review, a CRA spokesman said the agency would look into the matter, but did not know if the agency could respond by today.

He said that if leave is granted to appeal, the company is confident in its legal status.

The Court of Appeals ruled that the 2007-13 tax year was not legal, and they are also in dispute, although the company believes that this ruling applies to the tax years from 2007 to 2019.

The Canadian government has $ 303 million and $ 482 million in letters of credit that Cameo needs to pay in installments related to disputes with the CRA, according to a Cameo news release.