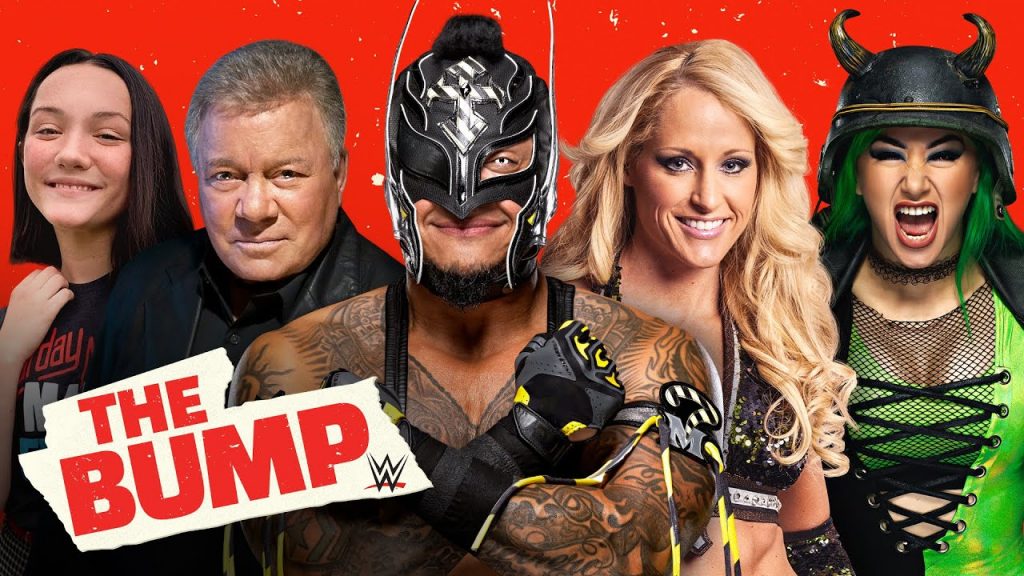 Twice Diva, Women’s Champion Mitchell McCool joined The Bump Panel to discuss the many accolades she has received with WWE over her husband, The Undertaker and his 33-year career. First, they discussed docuseries “The Last Ride.” McCool acknowledged that the series had done a great job, showcasing her husband’s in-ring career over the years. She was also happy that in those eight episodes their eight-year-old daughter testified to her father’s legacy.

“I think it’s nice to have our eight-year-old. I think it’s great for her to see how much rubbish she gives her dad, how much he’s done. You know, to think that he’s just sitting around the house and doing nothing. We have to constantly tell her, ‘ Look at the kid, he worked so hard for 30 consecutive years. ‘ But she’s very nice to see how much people respect him and how his body really goes. I mean, I’m biased, but I think they did a good job. ”

With The Undertaker representing everything that defines Halloween, panelist Matt Camp wanted to know if he would like to take part in the holiday and give candy to those who dare to knock on their door.

“Sometimes, yes,” she replied with a tickle. “Sometimes he hangs out with our neighbors. Usually, he’s back.”

Of all the top matches he has won in his career, McCool has struggled to come up with any match of his that is his all-time favorite.

“Oh, it’s tough. Two matches with Shawn [Michaels] WrestleMania is close to perfection, “she replied.” It is difficult to overcome. I mean, he and Triple H have a good match next year. But yes, those two matches are perfection. “

Take a look at some of The Undertaker’s memorable moments “30 Days of the Deadman” series, Which is available on the WWE Network.

You can watch Michelle McCoul’s full interview above. If you use any quotes in this article, please credit WWE’s The Bump to Ahling / ah / t for transliteration.