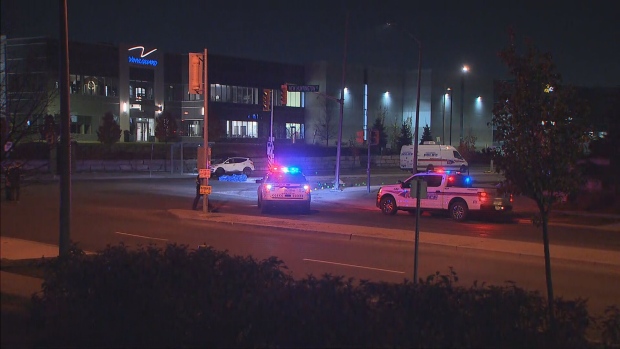 Police are searching for the driver of a white transport truck involved in a hit-and-run on Friday afternoon in Wagon, which killed a male pedestrian.

When officers arrived, they found a man suffering from fatal injuries. He was pronounced dead at the scene.

Patenden said the truck driver fled the scene in the wake of Ision’s death.

“The truck driver didn’t even know they had hit a pedestrian,” he said. “We are appealing to the driver of the truck … if it’s yours, please consult a lawyer and turn yourself in immediately,” he said.

The circumstances of the clash are under investigation.

Patenden said they are canvassing businesses in the area for the surveillance video.

“I know there are some with some good video surveillance systems. Hopefully, this will be very helpful in this research,” he said.

Patenden is appealing to contact witnesses who witnessed the incident.