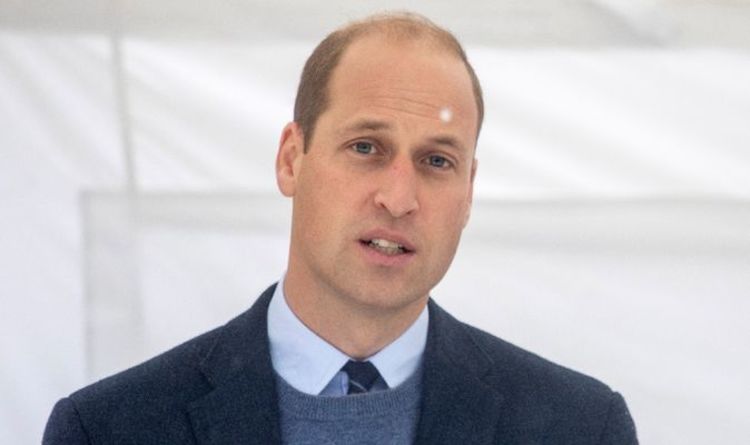 Royally Obsessed Podcast Hosts Rachel Bowie and Roberta Fiorito argue that it would have been better if Prince William had declared himself infected with the coronavirus. Ms Bowie argued that if the Duke of Cambridge did so, it would help people quickly understand that coronavirus can infect people of all ages. Ms Fiorito agreed not to divulge this information as royal fans were concerned about the well-being of Kate and their three children and other royal family members and recklessly called the future king.

Rachel Bowie said: “When the news came that William had coronavirus I sent a text that said quick poll.

“Prince William asked if you were in favor of his decision not to have coronavirus.

“It was an unofficial poll of five people, but they said it would have been useful if they had known us basically at the beginning of the epidemic.

“Since the coronavirus is such a public health condition, it would have been helpful to know that a young man named Prince William, 38, is just as affected as his 71-year-old father.

“It simply came to our notice then that this was not an old man’s disease.

“It’s not clear, and I think it’s the frustration of these people that has helped other people realize its seriousness.”

Ms Fiorito agreed and argued that the public should be informed about the well-being of other royal family members.

She says: “In this case, if Kate and the kids got it.

READ  Movie theaters have slowed down

Ms Bowie said: “There have been a lot of instances where the Royals have been private citizens and they have remained silent after health fears.

“The Queen had cataract surgery in 2018 and they waited a month to announce that it had happened and she was all right.

“Even King George, he was seriously ill, but he kept it from the people for years.”