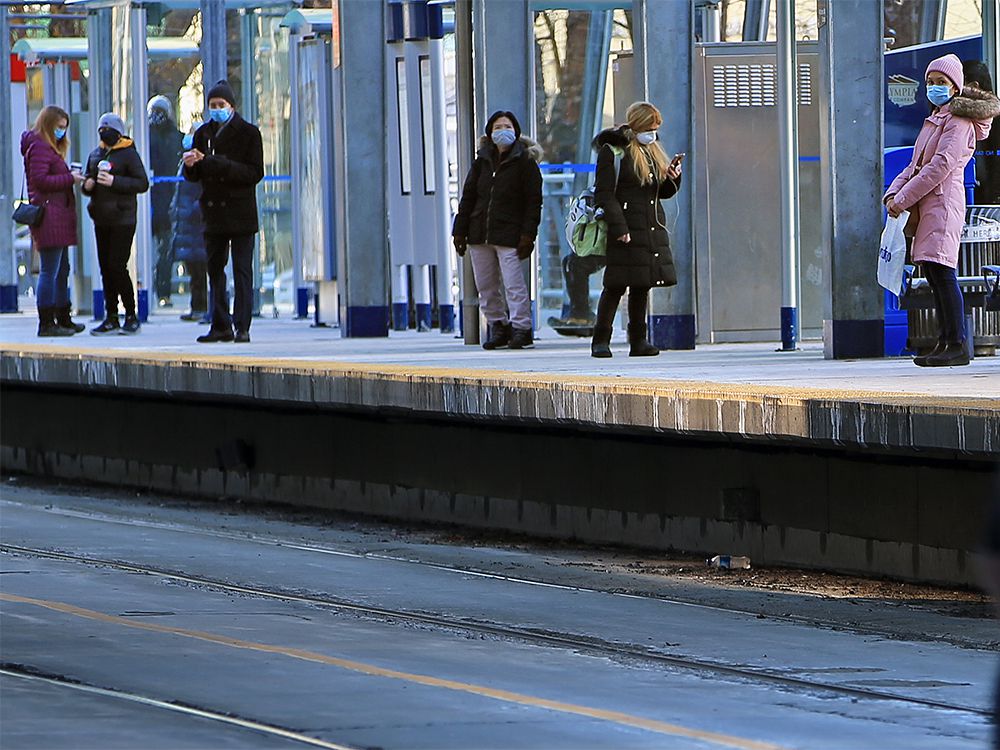 During Monday’s update, Dr. Deena Hinsha, Alberta’s chief medical officer, said, “All options are on the table for discussion”, including the circuit-breaker lockdown.

“I think the circuit-breaker idea is interesting; you may notice that it was announced by British Columbia this weekend and they are targeting some of the activities we are targeting here,” Hinsha said.

Due to the dramatic spike in cases across Metro Vancouver, the The British Columbian government banned indoor and outdoor social gatherings For two weeks people could not visit with others outside their home.

In Alberta, another 644 COVID-19 cases were confirmed during Monday’s update – with a five percent positive rate – bringing the total number of active cases to 7,965.

Extra 1,646 cases and 11 deaths were reported Over the weekend, Saturday recorded 919 cases.

Hospitalizations continue to rise, with Hinsha saying there are 192 Alberts in the hospital, including 39 in the intensive care units.

Seven died Sunday from COVID-19, bringing the number of territorial deaths to 369. The previous death was confirmed to be unrelated to the posthumous novel coronavirus.

The dead included a woman in her 90s at the Extendicare Cedars Villa in Calgary, as well as six Edmontonians.

Hinsha said mandatory and voluntary sanctions now allow Albertans to be part of a solution before imposing stronger sanctions.