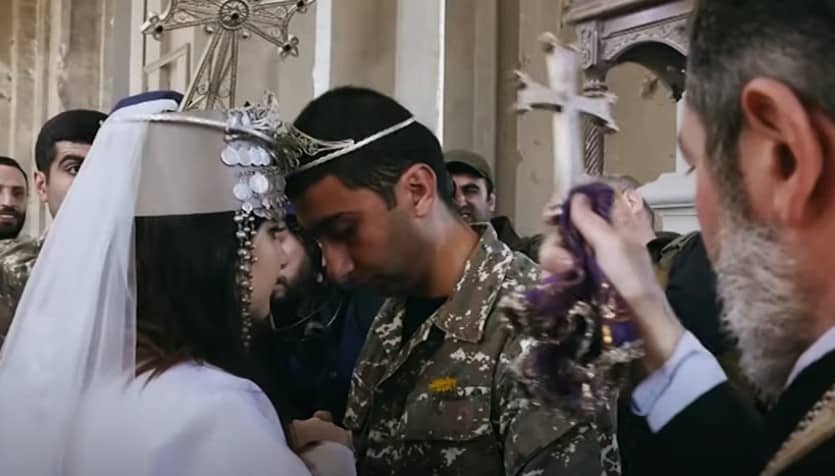 System of a Down has released two new songs for the first time in 15 years as a tribute to the Armenian soldiers fighting against the Turkish-sponsored invasion of Artakh by the Azerbaijani military and Syrian mercenaries.

The song ‘Save the Earth’ is perfect Stands Armenians defending their homeland with the song as well as the most emotional video.

In fact, the song is now trending on YouTube and has had a powerful impact on Greek listeners as well.

Band Explained Two of the newly released songs, the other ‘Genocidal Humanoid’, are designed to highlight “the terrible and fierce war that is taking place over our cultural homeland of Artaq and Armenia”.

On September 27, Azerbaijan’s military and Syrian mercenaries invade Artak, a historic province of more than 2,500 years.

The team asked people to cooperate and support Armenian Fund.

Greek City Times Serge Tonkian, lead singer of System of a Down, was interviewed about why Turkey is sponsoring this invasion effort about the humanitarian crisis in Artzac.