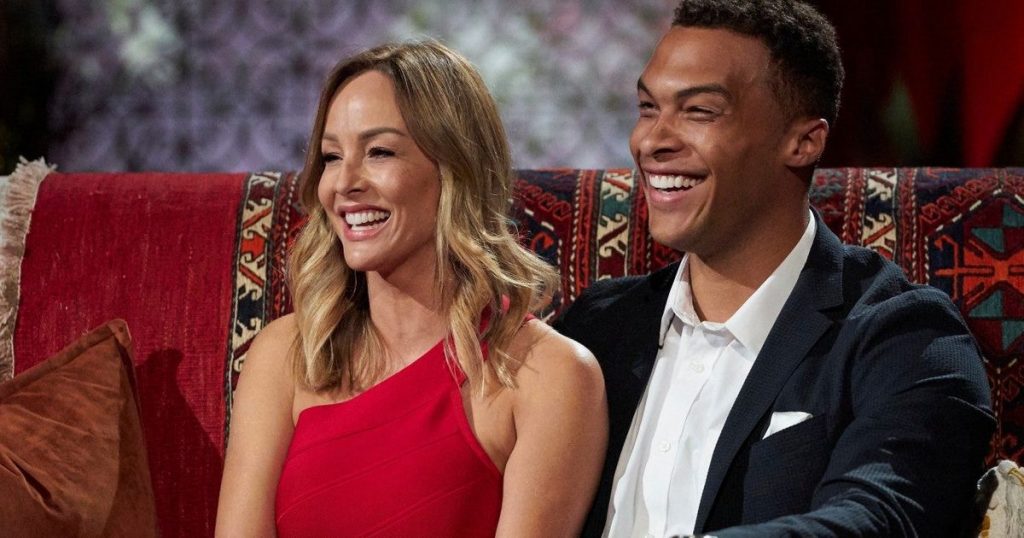 Clare Crawley and Dale Moss to everyone who thought it would be more than five days ing paddle and leave Bachelorette Together: Well, we do not know what to say to you, unless you are wrong. For now. The couple, who appeared on Tuesday’s episode in the bonus section to update viewers about their relationship, confirmed that they are still very engaged and happy, although Crawley’s statements about their future are recognizable to the masses (and very Memory) Pause. “Children!” Crawley cried out when host Chris Harrison asked “what’s next” for them. “Uh, we talked a little bit,” Mass responded. “We’re going to get married first.” Crawley, without missing a beat, adjusted her response slightly. “Anything can happen!” She added. “We are excited to start our lives together and get to know each other better.”

Crawley Agreed Since leaving the show with Moss‌ in last week’s episode, she has fallen in love with him after following his social media pages during the blockade and discovering the scope of their similarities. However, Crawley unequivocally stated The two had not communicated before this season, and she was upset Bachelorette Fans don’t seem to believe them. “I would lie if I said it didn’t hurt me, because my cork is so happy with what I finally found here,” she said in the section. “To finally experience this kind of love that I am looking for and want, I want people to be happy for us.” Yes, we are happy – Taishia Adams is now happy that Bachelorette is 17th.