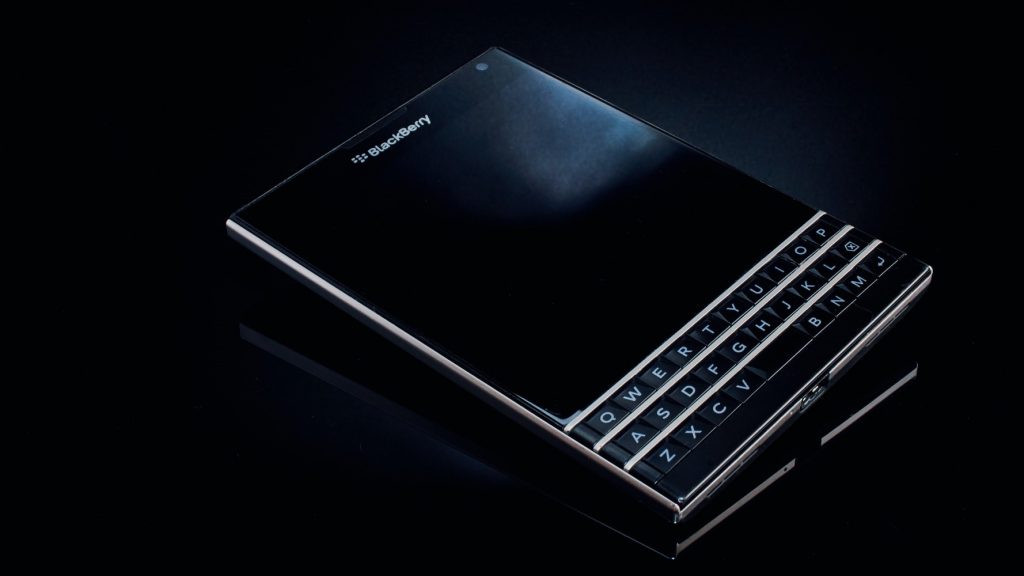 When the continent of North America is mentioned in the same sentence as any form of technology, pretty much everyone jumps to the bigger and what is perceived to be the more advanced nation in the USA. Almost nobody appears to mention their northern neighbors, us friendly Canadians, who look to be having a tech boom of our own.

Canada, as much as it might seem a strange statement, does have its own Silicon Valley, although with the slightly less catchy name of the Toronto-Waterloo Tech Corridor, better known as Innovation Corridor. Much like its Californian counterpart, Innovation Corridor has grown exponentially in the last forty years, now amassing over 200,000 employees for 15,000 firms. A third of those firms are startups who have emerged in the last three years. These all sound like impressive figures, which they of course are, and it’s that sheer rate of innovation that makes Canada such an intriguing prospect.

It’s one of the highest-density regions for tech startups in the world and, also, a lot of major players in the tech world call it home. Smartphone pioneers BlackBerry brought the world closer together from right within the region, whilst Google has offices in both Waterloo and Montreal. Whilst it isn’t strictly Canada, both Amazon and Microsoft are based in Seattle, just over the border from Vancouver, where both firms have large engineering offices. 2016 saw the region add more tech-based jobs than both New York City and the San Francisco Bay Area combined. Toronto acts as the Canadian centre of finance, not least thanks to being a central hub within such a populated region. Being the financial centre makes it easier for startups to bring their businesses to the banks and venture capitalists who have the means to invest in the next big thing.

This boom in Canada isn’t just limited to brick-and-mortar businesses in the Innovation Corridor and also extends online, not least thanks to people becoming increasingly interconnected. The rise of the internet has given way to the ascension of industries such as online casinos. This has given way to a new way of playing classic games such as casino and roulette thanks to the advent of new technology behind the scenes such as HTML5. The industry’s become so popular in recent years that comparison sites which aggregate lists of providers have come into fruition. It signals a new age for casinos, especially with such a wide range of providers out there to choose from – the rise of the comparison site clearly exhibits its ever-growing popularity. 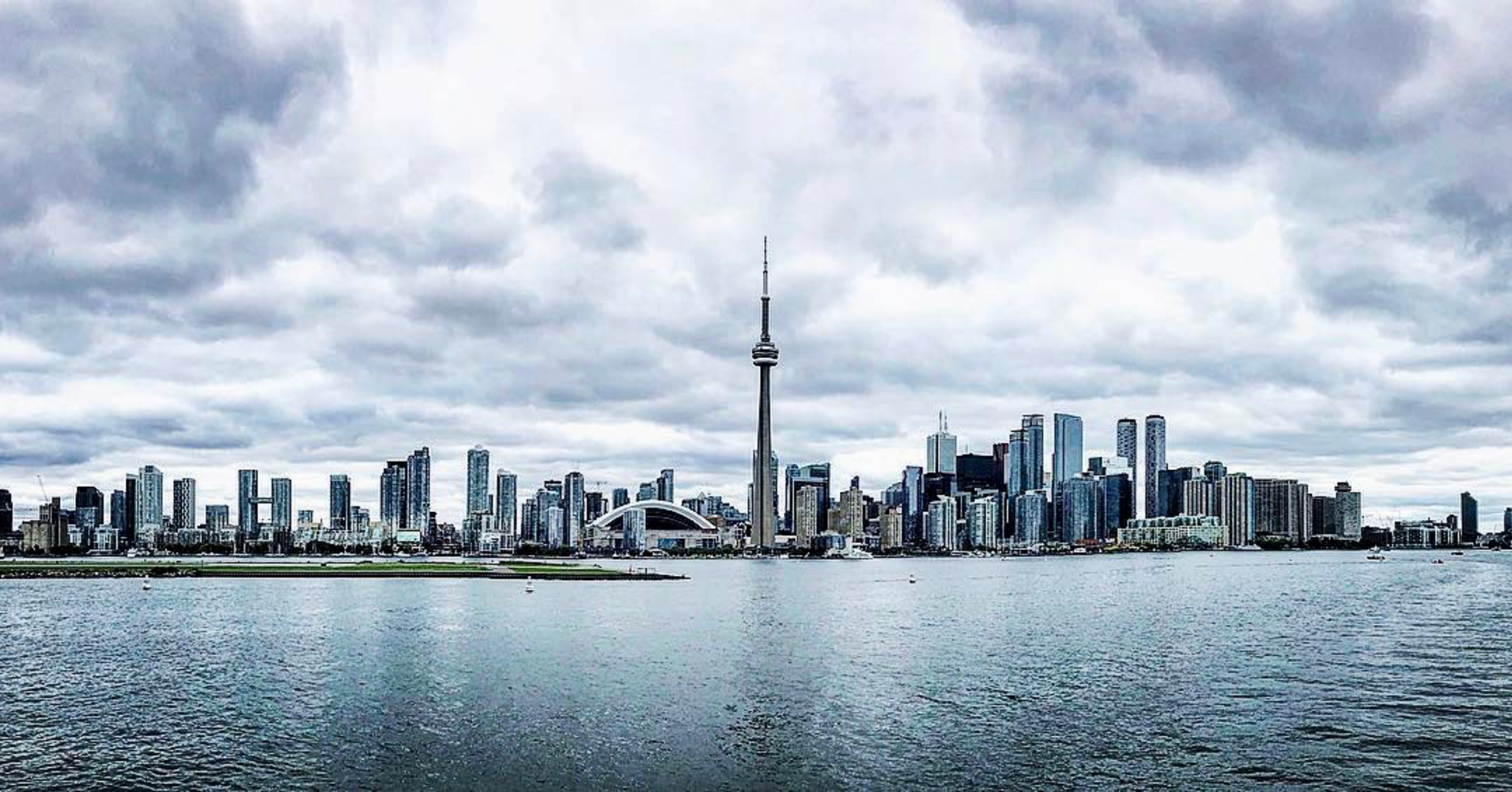 Canada’s tech boom presents a rising challenge to its bigger neighbors across the border in the USA. If it continues at its current rate of speed, we could soon see Toronto replace San Francisco as North America’s tech capital and perhaps see the continued movement of people and resources north across the border to make the most of any opportunities. 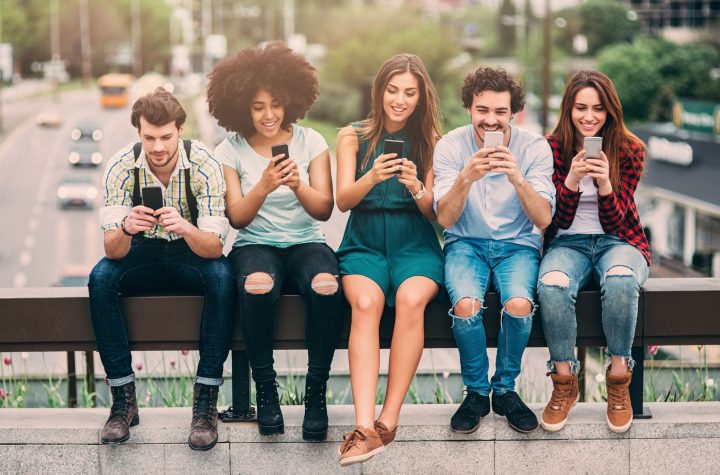 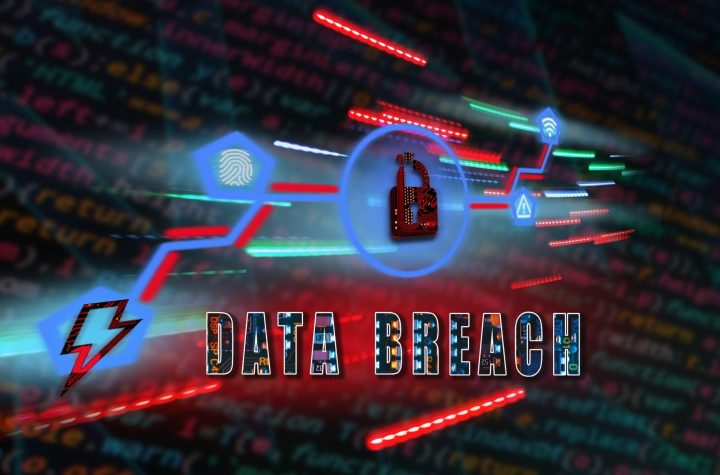