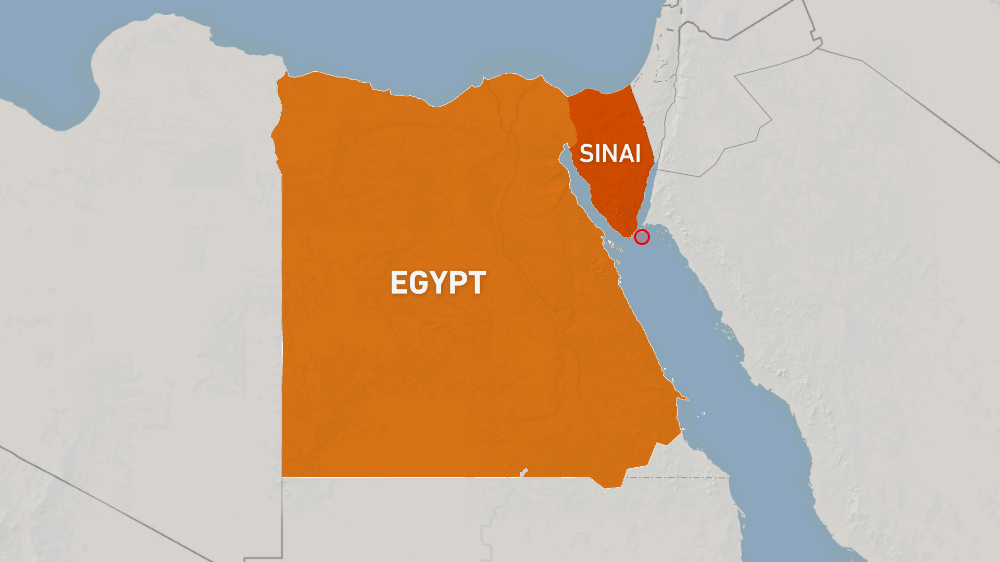 The helicopter belongs to the International Peacekeeping Force; An Israeli official said five Americans were among the dead.

The International Security Assistance Force (ISAF), which oversees the Israeli-Egypt peace deal, says eight peacekeepers, including six Americans, were killed when one of its helicopters crashed during a routine mission on the Sinai Peninsula in Egypt. The ninth peacekeeper was seriously wounded.

A French peacekeeper and a member of the Czech force were also killed in Thursday’s crash, the Multinational Force and Observers said.

It did not release the names of those whose families are pending notification. The wounded peacekeeper said he was American.

An Egyptian official said on an anonymous basis that the helicopter with the Associated Press had crashed into the Red Sea waters outside Egypt’s territorial borders.

Armed groups affiliated with the ISIS (ISIS) group are known to be active in the Sinai. But the MFO said there were no signs of an attack.

“At this point, there is no information to indicate that the accident was anything other than an accident,” it said.

Peacekeepers flew a survivor into an Israeli resort in Islamabad.

Israeli news channel I24 quoted Israeli sources as saying: “The Israeli army is taking the wounded passengers to Soroka Medical Hospital in the southern Israeli city of Beersheba. Many passengers died of their injuries. ”

Established after the 1979 Egyptian peace agreement with Israel, the MFO has drawn troops from the United States, Australia, Canada, Colombia, the Czech Republic, Fiji, France, Italy, Japan, New Zealand, Norway, Britain and Uruguay. It is located in Rome.

Its responsibilities include monitoring troop levels along the border and ensuring freedom of navigation through the Tiran Strait.