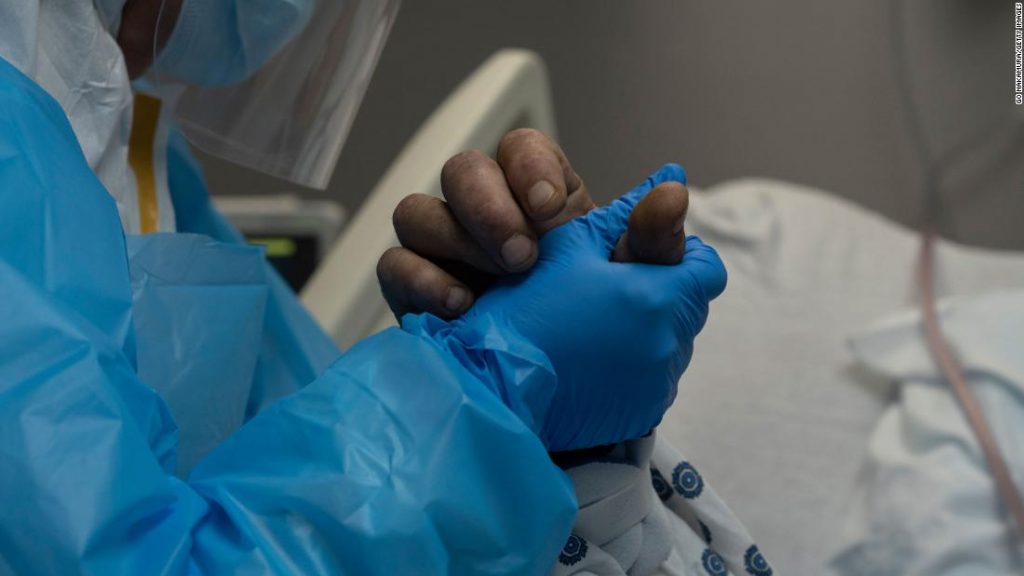 A team of scientists led by Dr. Vineet Chopra of the University of Michigan Health System examined 488 Kovid-19 patients treated and released from hospitals in Michigan. They were surveyed between March 16 and July 1, two months after their release.

Nearly half said they were “mentally affected” by their illness and a small number, 28, sought mental health care after discharge.

Another 36% reported “at least mild financial impact from their hospital”. Of those who got a job before the illness, 40% said they lost their job or were too sick to return to work. A quarter of those who returned to work reported shorter hours or modified responsibilities.

“For many patients who survive, chronic illness, including physical and psychological symptoms and financial loss, is common, with no return to normal activity,” Chopra’s team wrote.

“These data confirm that the number of Kovid-19 has crossed the hospital,” the study concluded.

There are limitations to the study. Of the more than 1,600 patients in the survey, only 488 had their records tracked first. One-third of those 1,600 patients died, the researchers reported.

CDC data: Hospitalization rates in blacks and Latinos are 4 times higher than in whites

Kovid-19 hospitalization rates are significantly higher in black, Latino, and Alaskan Native or Native American populations in the United States than in Asia and whites, according to new data from the U.S. Centers for Disease Control and Prevention Weekly. Kovid-19 intelligence report Show.

Hospitalization rates among Asian or Pacific islanders and whites were 132.5 and 106.2 per 100,000, respectively, according to data updated Friday.

Since the end of September, overall weekly hospital admission rates have increased in the United States, mainly due to an increase in rates for adults aged 50 and over, the CDC said.

In addition, weekly hospital rates in children had a two-week continuous increase from October 24 to November 7, the CDC said.