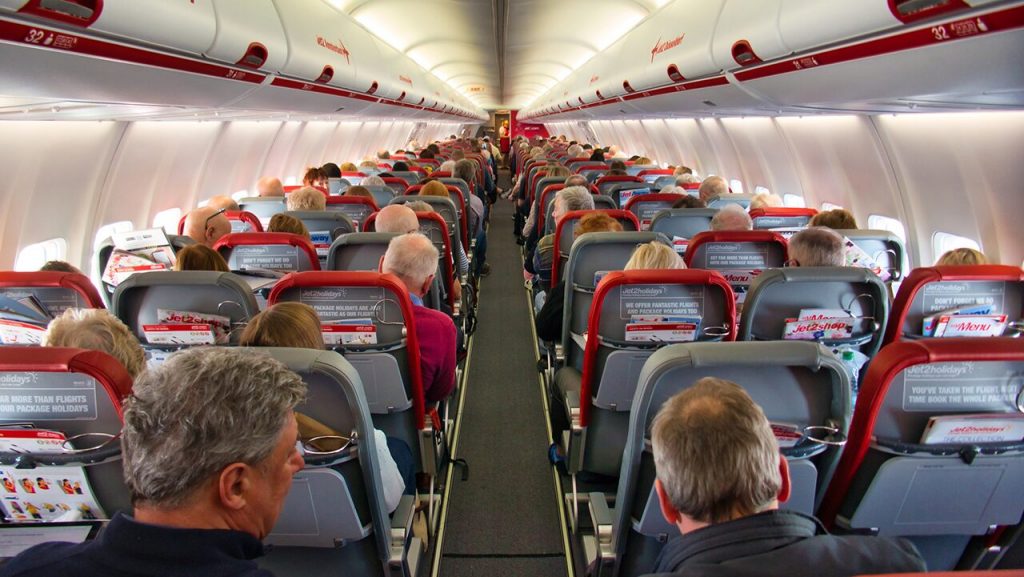 The Port Authority Inspector General is investigating the removal of Muslim activist Amani al-Khattab Beh from an American Airlines flight in the wake of a dispute with another passenger in Newark. NJ

Al-Khattab Beh, 28, who ran an unsuccessful Democratic primary for a New Jersey congressional seat, refused to board a Charlotte-departing flight on Saturday after being asked by flight attendants and pilots, officials said.

Al-Khatahbeh broadcast the event live, with flight crew Port Authority police ordering everyone on board to detain her.

The Muslim activist said she was mistakenly isolated after a dispute with a white man.

“They do this rather than expel a man from first class for complaining about a Muslim woman on a plane,” said Blog Editor-in-Chief al-Khattabh. Muslimgirl.com, She said other passengers who were dissatisfied were taking their belongings and registering to get off the plane.

“He enhances everyone’s day because of his merit, his white right,” al-Khattah said.

Al-Khatahteh said the argument began when a first-class passenger cut off a TSA pre-check line in front of her.

“He forced himself in front of me, ‘I’m first class, I’ ve checked beforehand that I do not have to wait behind you ‘and because I recorded the whole thing he said I was harassing him,” she said in the recording, which was later posted on Facebook. “Because I’m recording him as an F —— piece.”

They continued their argument on the plane. When the two took their seats, the man allegedly harassed flight attendants al-Khatahbeh and said he “did not feel safe”, according to a law enforcement agency close to the incident. New York Daily News.

Al-Khattab asked Beh to disembark, but another passenger posted a video on Twitter saying she would refuse unless a first-class passenger was also asked to leave.

“I’m not moving unless he’s moving too,” she tells the officer. “If not, why are you taking his word for me? Because he was in first grade? If you kick me, you kick both of us. ”

Police have charged al-Khatahbeh with transport delays and contempt for refusing to leave the plane.

The Civil Rights Council Council on American-Islamic Relations on Saturday demanded the immediate release of al-Khattab Beh, who was “arrested and arrested by an activist after she was ejected from a plane facing charges of inciting a male passenger to harass her by American Airlines.”

“While we do not yet know all the facts about this incident, we do know that American Airlines has a history of misbehaving with Muslim passengers,” CID National Executive Director Nihad Awad said in a statement.

“The airline should immediately contact the police and explain why Amani was left alone by sending her off the flight based on the word of the person who harassed her.”