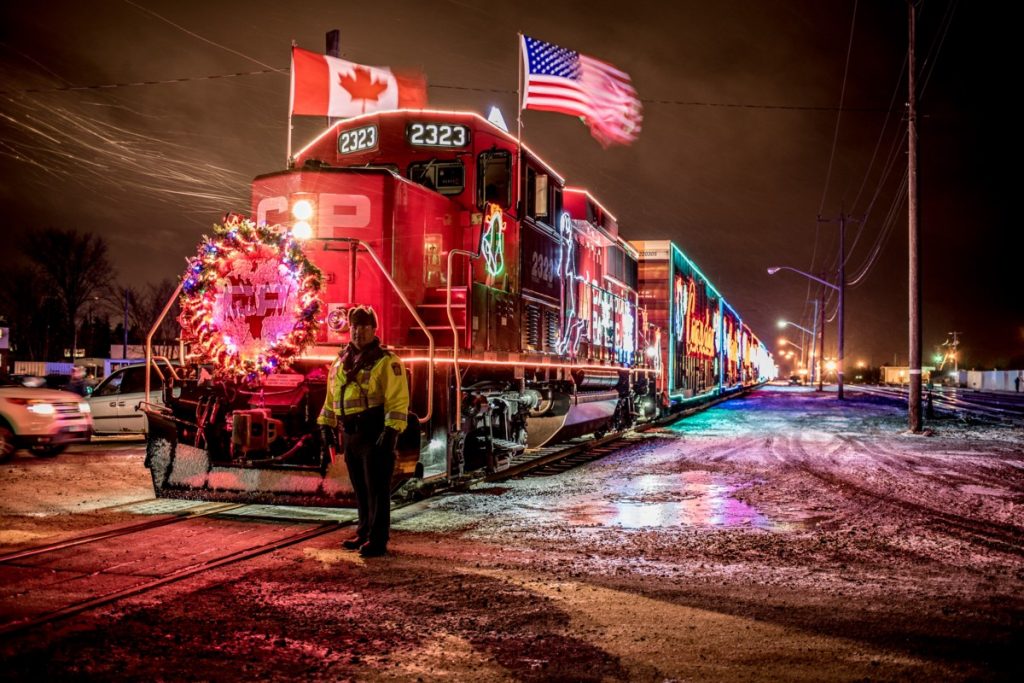 CP aims to increase holiday and food donations, Serena Ryder, The Truce at the December 12 event

The Thunder Bay – CP Holiday Train, a seasonal highlight for hundreds of families at the Thunder Bay stop in general, will continue to boost enthusiasm and donations with a virtual concert this year.

The company announced on Friday that the “Holiday Train at Home” event will be broadcast live on the Canadian Pacific Railways’ Facebook page on December 12.

Established Canadian artists at the concert were Serena Ryder and The Truce, as well as JoJo Mason, Logan Stats and Kelly Prescott.

It also aims to continue inspiring donations from members of the public who are generally encouraged to provide perishable food at stops. Spectators who wish to donate will be sent to Food Banks Canada, which supports food aid organizations across the country.

“In a year full of challenges and losses, we will be hosting this concert to encourage train supporters to donate generously this Christmas season,” said CP President and CEO Keith Creel. “The spirit of the holiday train comes alive even if the train doesn’t work because of the COVID-19 epidemic.”

The concert is scheduled for December 12 at 8pm Eastern time and may air CP’s Facebook page.

An archived version of the show will be on the page for later viewing.