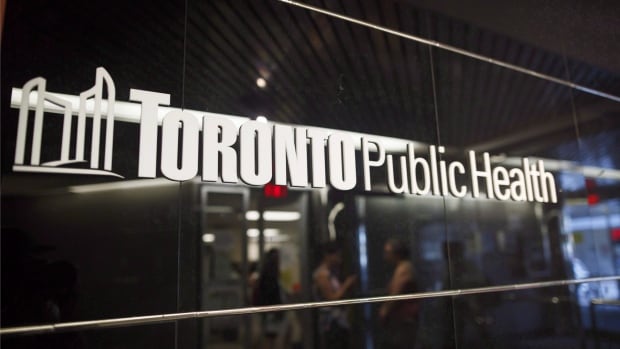 The Toronto Board of Health unanimously approved a resolution asking the regional government to disclose all recommendations made from its COVID-19 advisory table, its chair said.

The move comes as Toronto Public Health staff revealed at a health board meeting on Monday that they need to sign an undisclosed agreement to participate in the province’s public health action schedule.

“Once again, we urge the people to make tough sacrifices to control the rise of new COVID-19 cases. Full transparency and accountability are more important than ever to maintain public confidence and public confidence. There is an urgent need for full transparency,” he said. Board chair Joe Cressy said in a news release Monday.

Ontario’s chief medical officer Dr David Williams and regional advisory tables to the cabinet, including a list of public health measures, are currently kept secret by the province, the news release said.

CBC News reached out to the province for an explanation as to why an undisclosed deal was needed. A regional representative did not directly answer the question in an email response.

At a provincial daily press conference on Monday, Premier Doug Ford was also asked about the matter. Ford said his government had shown “unprecedented transparency” – but did not explain why a non-disclosure agreement was needed.

“I’ll be transparent about anything I know,” Ford said.

“I’m going to keep coming here every day to let the people of Ontario know.”

“I just learned [that] To participate in the Ontario Public Health Action Schedule, Toronto Public Health staff had to sign the NDA. Why privacy? He asked.

The board on Monday approved recommendations to call on regional and federal governments to increase financial assistance to “unequal” communities affected by COVID-19, as well as guarantee sick pay days for all workers and further support for businesses and staff directly affected by public health restrictions.

New data released Monday by Toronto Public Health shows high rates of COVID-19 in the northwest corner of the city.

For the week of October 25, the Black Creek positivity rate was 14 percent, rural, 12.4 percent. Thornycliff Park on the eastern edge of the city has a 11.8 percent positive rate.

Data show a growing spike in people aged 80 and over since the virus re-emerged in late summer.

Toronto Mayor John Tory and Medical Officer of Health Dr. Eileen de Villa will present an update on COVID-19 in the city at 2 p.m.