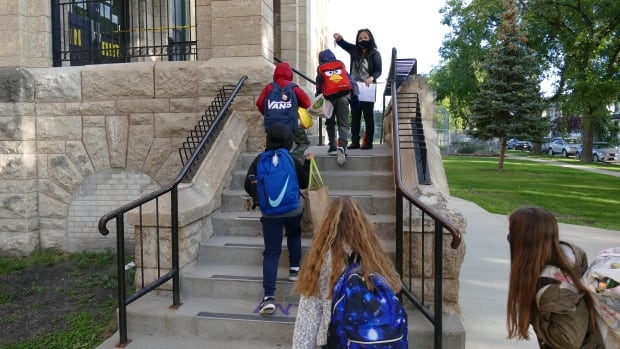 The government of Manitoba is planning to extend the Christmas break in schools by an additional two weeks as it tries to curb the spread of COVID-19.

He said other provinces, including BC and Quebec, were also taking longer breaks during the holidays.

Dr Brent Rousin told opposition MLAs in a teleconference on Monday night that authorities were considering extending the Christmas break by an additional two weeks to include an incubation period so that anyone infected with COVID-19 could spread it to others.

“Extending it after the holiday break is an idea, because no matter how much message we send, we know there will be a lot of meetings during the holidays,” Rousin said in a CBC recording. News.

“If we can give an incubation period after the holidays, we can save a lot of the introduction of the virus in schools.”

Rausin maintained for weeks that schools may be open because the vast majority of COVID-19 cases found in educational settings are contracted by community transmission.

The Christmas break at Manitoba public schools is currently scheduled for December 19 to January 3.