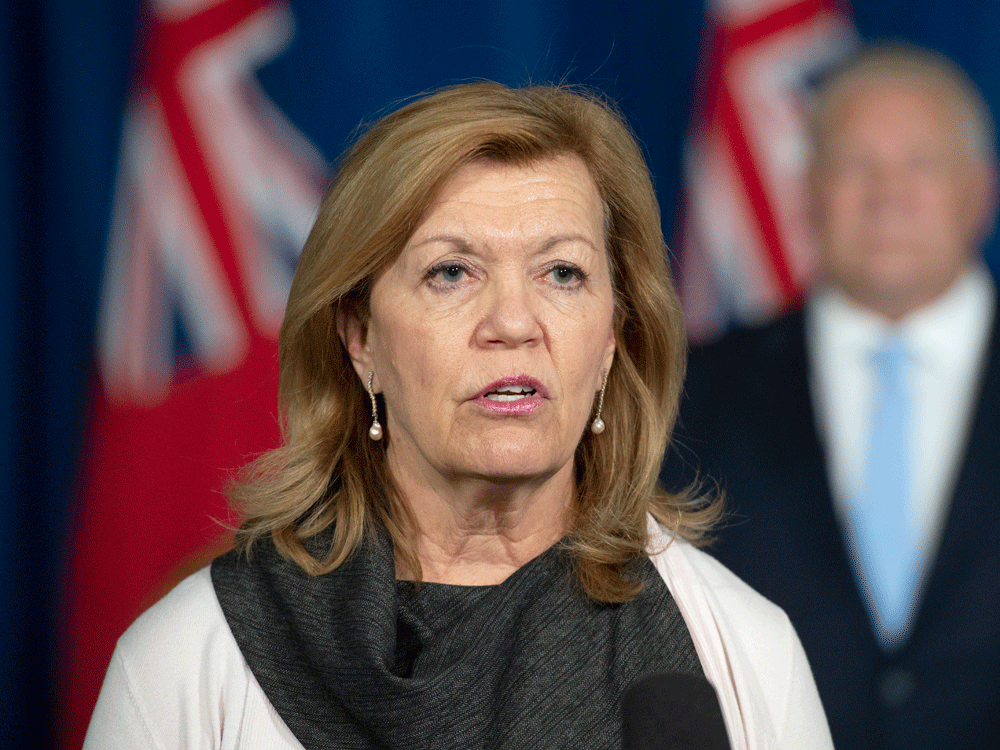 The news prompted Ontario Premier Doug Ford to warn that parts of the province were “watching the barrel of another lockdown”.

Ford has warned that new measures will be announced Friday for Toronto and neighboring Peel and York areas.

“The virus is spreading at an alarming rate in these areas,” Premier told a news conference. “Right now, we’ll see another lockdown barrel in these areas.”

Ford issued a full alert Wednesday in Ontario after 1,417 new COVID-19 cases and 32 new deaths due to the virus.

Dr. Theresa Tom, Canada’s Chief Public Health Officer, sounded the alarm on the vulnerable population and the increase in cases in the settings.

“Cases have been on the rise in the elderly for several weeks, with people aged 80 and over now having the highest incidence nationally,” she said in a statement.

“Chronic care is spreading in homes, living settings and hospitals, and in indigenous communities.”

The region reported 10 new COVID-19 infections on Wednesday, bringing the total to 60 from 70.

Tom said the increase in transmission could put lives at risk and pose significant challenges to health services, especially in areas where she is not ready to handle complex medical emergencies.