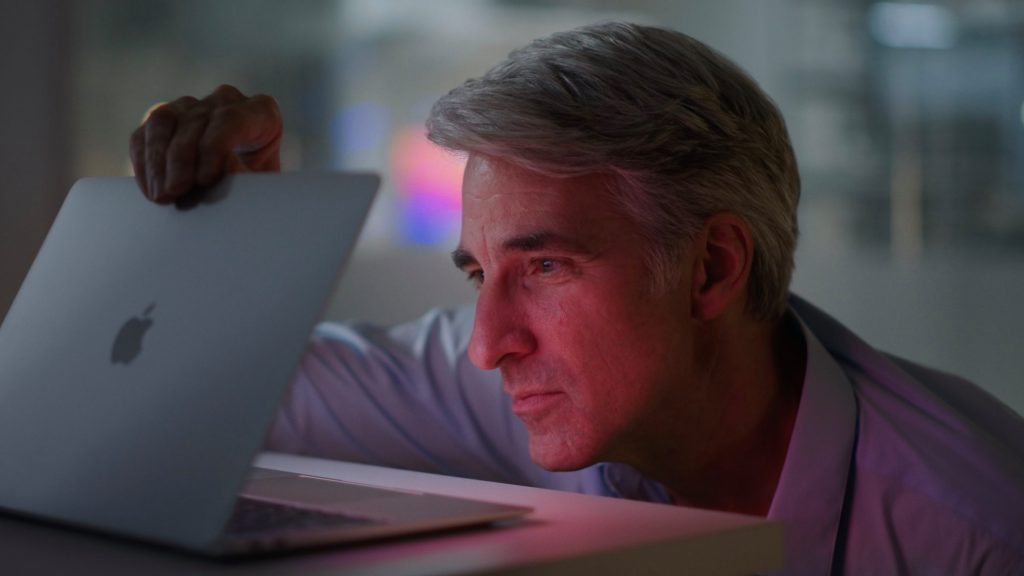 In a report today, trusted Apple analyst Ming-Chi Kuo shared his opinion on taking Apple’s production momentum into the holidays. For Apple’s bottom line, in particular, demand for the Kuo iPhone 12 Pro and Pro Max outperforms demand, apparently a little weaker with sales of 12 and 12 min.

As for new products, Kuo indicates that form factor redesigns are coming to the Apple Watch and MacBook lineup in the second half of 2021.

As far as the iPad business is concerned, Kuo says the demand for the new iPad Air is strong. He lamented that the iPad product lineup will continue to be forced into 2021 with mini-LED displays and 5G cellular connectivity.

According to Cuo, the reception for Apple’s first ARM Macs was better than expected. The analyst reiterated his earlier predictions that Apple will introduce the new Apple Silicon Macs with all new form factor and industrial design in the second half of 2021.

However, this is less positive news for AirPods. Kuo now expects Air Pods exports to be lower than previously estimated, with Kuo now forecasting a 5-10% decline in sales over the next six months. Another factor is that Kuo now expects the launch of ‘AirPods 3’ to be delayed from early 2021 to the April-June deadline.