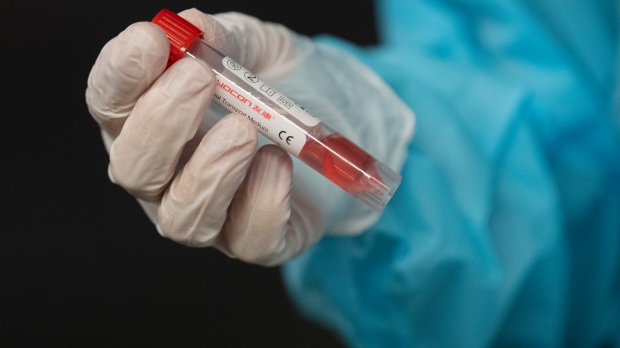 VICTORIA – BC health officials are set to release a written update on the prevalence and death of COVID-19 cases found in the province over the past 24 hours.

Expect an update after 3pm on Thursday.

On Wednesday, health officials announced a new 738 cases of Kovid-19, as well as another 13 deaths related to the virus.

This update marks the deadliest day in BC since the outbreak began.

As of Wednesday, a total of 29,086 cases of COVID-19, 7,616 cases were actively considered in BC. Of those cases, 294 were hospitalized for treatment, of which 61 required critical care.

Meanwhile, the death toll in BC has risen to 371 since the outbreak began.

In the Island Health area, 21 new cases of COVID-19 were discovered Wednesday. The health authority now has 173 active cases of the virus, none of which require intensive care, including several people who have been hospitalized for treatment.

Since the outbreak, Island Health has seen a total of 526 COVID-19 cases and six deaths related to the virus.

Regional Health Officer Dr Bonnie Henry said Wednesday that the recent daily COVID-19 case was totally wrong because of “challenges with the data system” in the Fraser Health area.

The discrepancies include an update to the amount reported on Tuesday. Health officials reported 941 new cases – a new record – in fact there were 695 cases, Henry said.

A breakdown of recent differences reported between November 17 and November 24 can be found Here.

This is a developing story. Check back for updates.