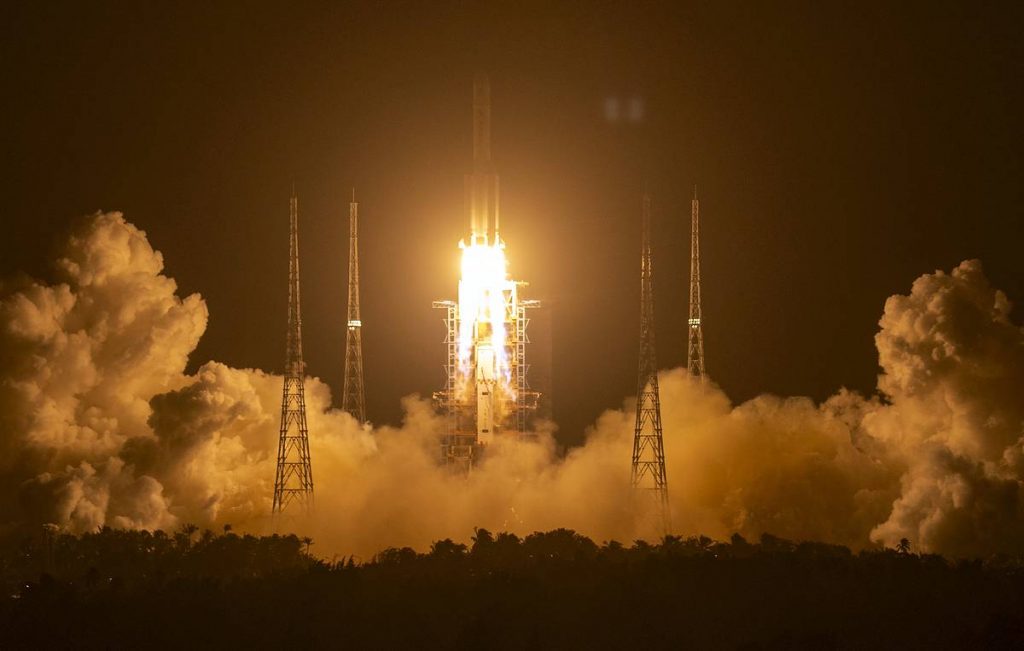 “Obviously, we welcome the achievements of our allies – our Chinese counterparts – in the field of space research,” the Kremlin official said. “Cooperation in space research is one of the areas with the greatest potential for bilateral interaction.”

The project is expected to become a milestone event in China’s lunar program as it seeks to test the accuracy of Beijing’s lunar exploration strategy. Also, it provides valuable information on China’s space technologies.

Peskov did not say anything about Russia’s plans to send a mission to Mars. “The program has been discussed, but as far as the details and perspective of its implementation are concerned, Roscosmos will provide the necessary explanations,” he said.