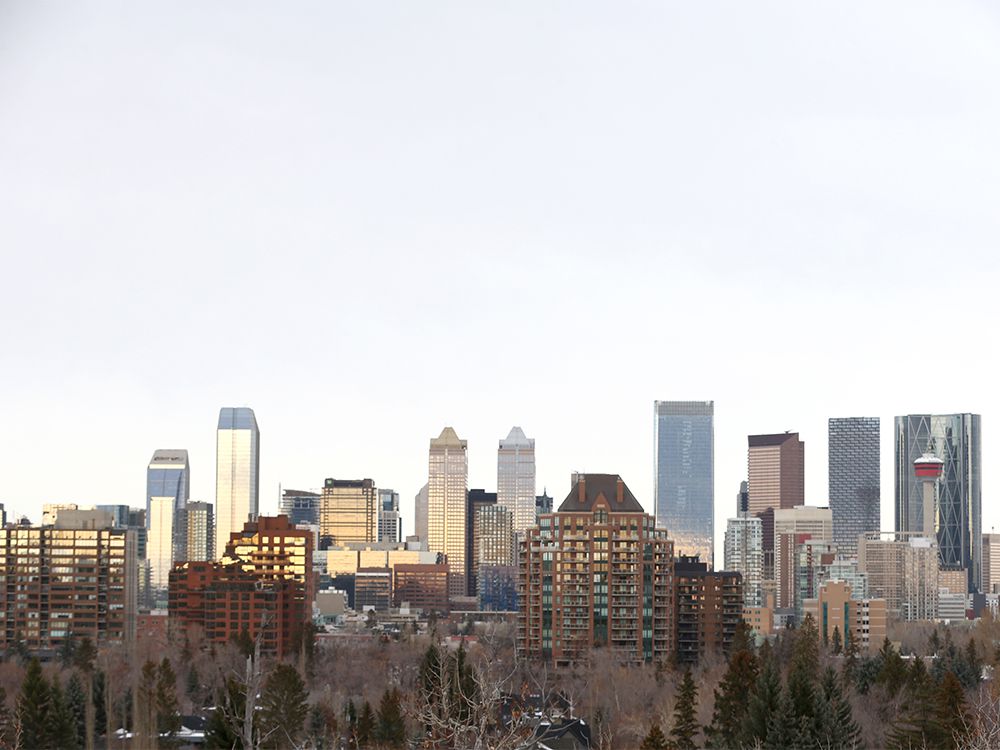 Hundreds of anti-maskers rally in Calgary

Saturday About 1,000 people protest against the mask In front of City Hall, a group called Walk for Freedom led a rally on social media claiming to be “protecting our charter rights”.

The new provincial regulations, introduced Tuesday, limit public meetings to a maximum of 10 people and many municipalities, including Calgary, have bylaws that make face shields mandatory in many settings, although they are not required outdoors.

“However, the police always use their discretion in such cases. They don’t want enforcement to put people at greater risk, “said Nancy. “Whether you agree or not, it is your right to assemble peacefully, but at present the law says you can only meet in a group of 10 people.”

“As Minister of Justice, my hope is that those who violate the measures we have taken will be held accountable,” Madhu said.

Shawn Rupchan with the Calgary Police Service said the rally was not enforced, but there may be something in the follow-up.

– With files from Jason Herring